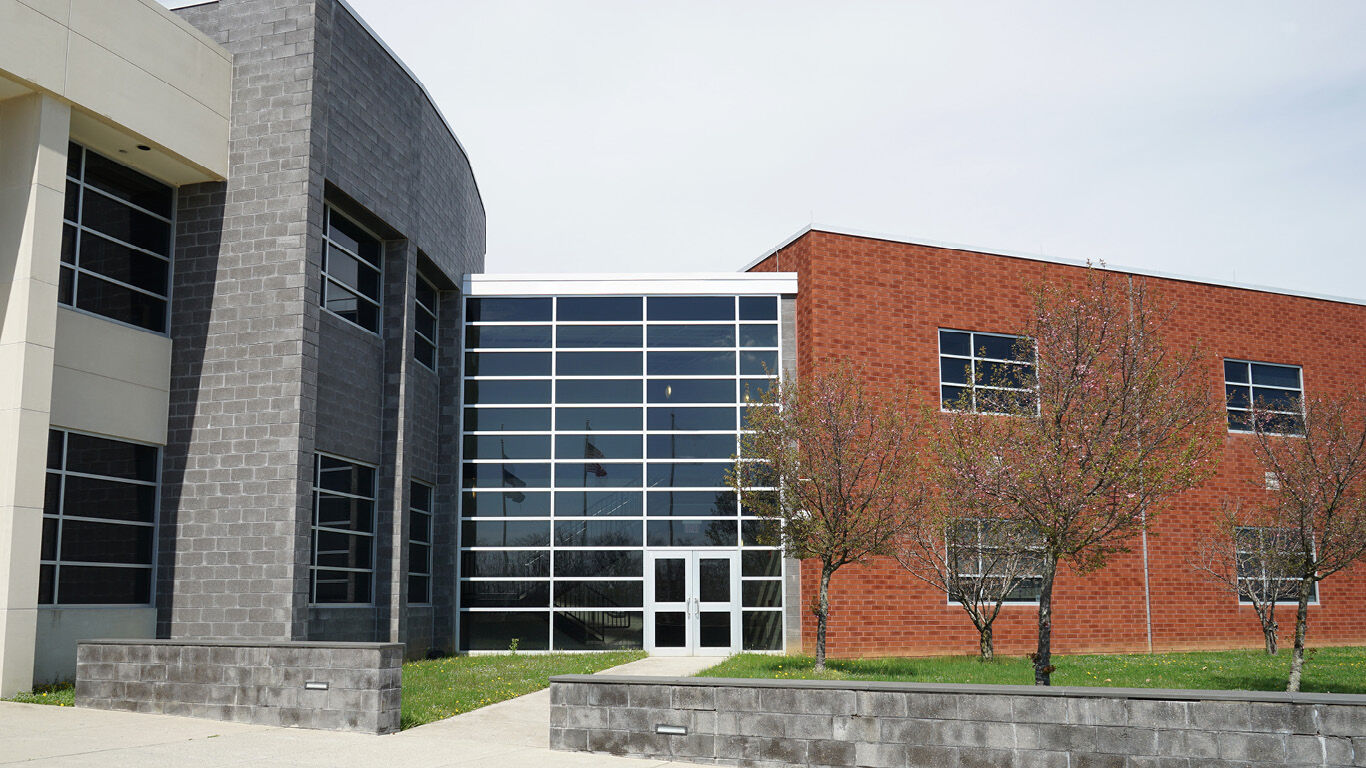 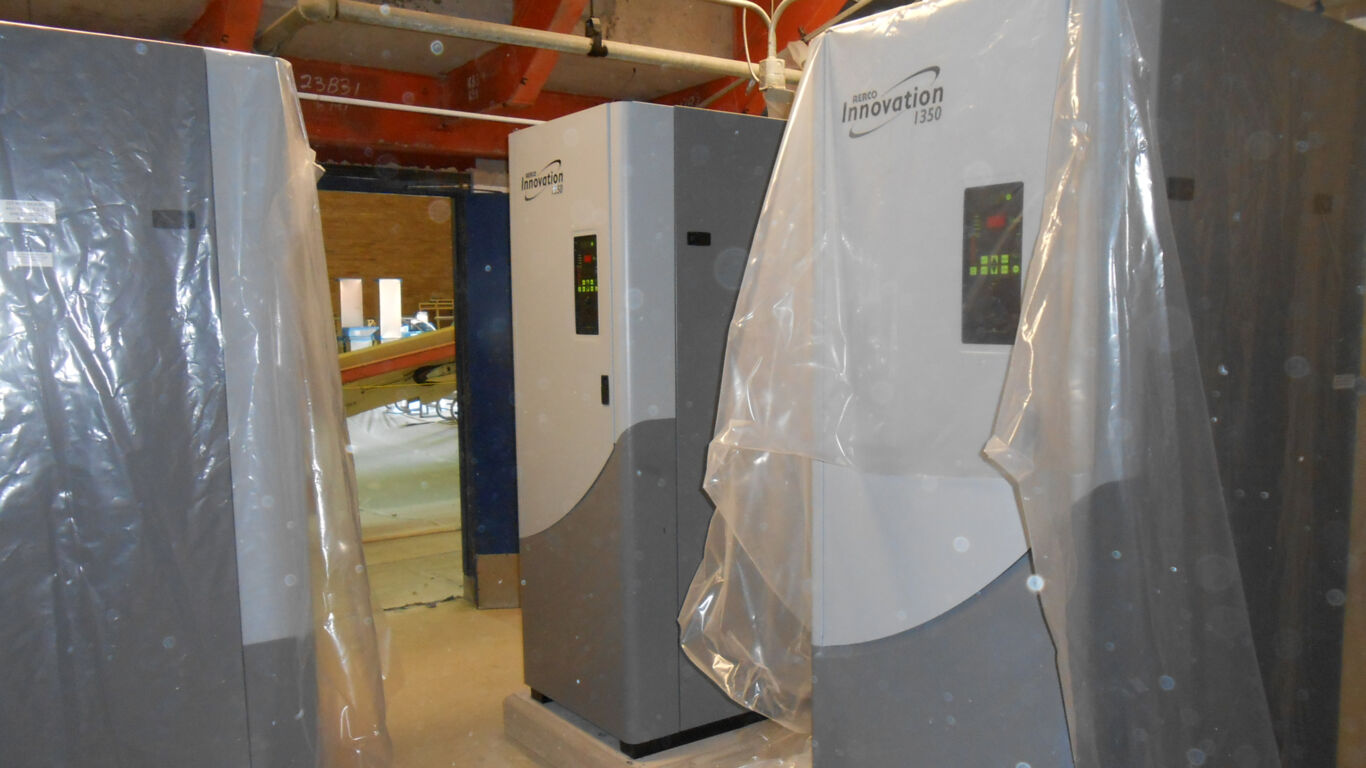 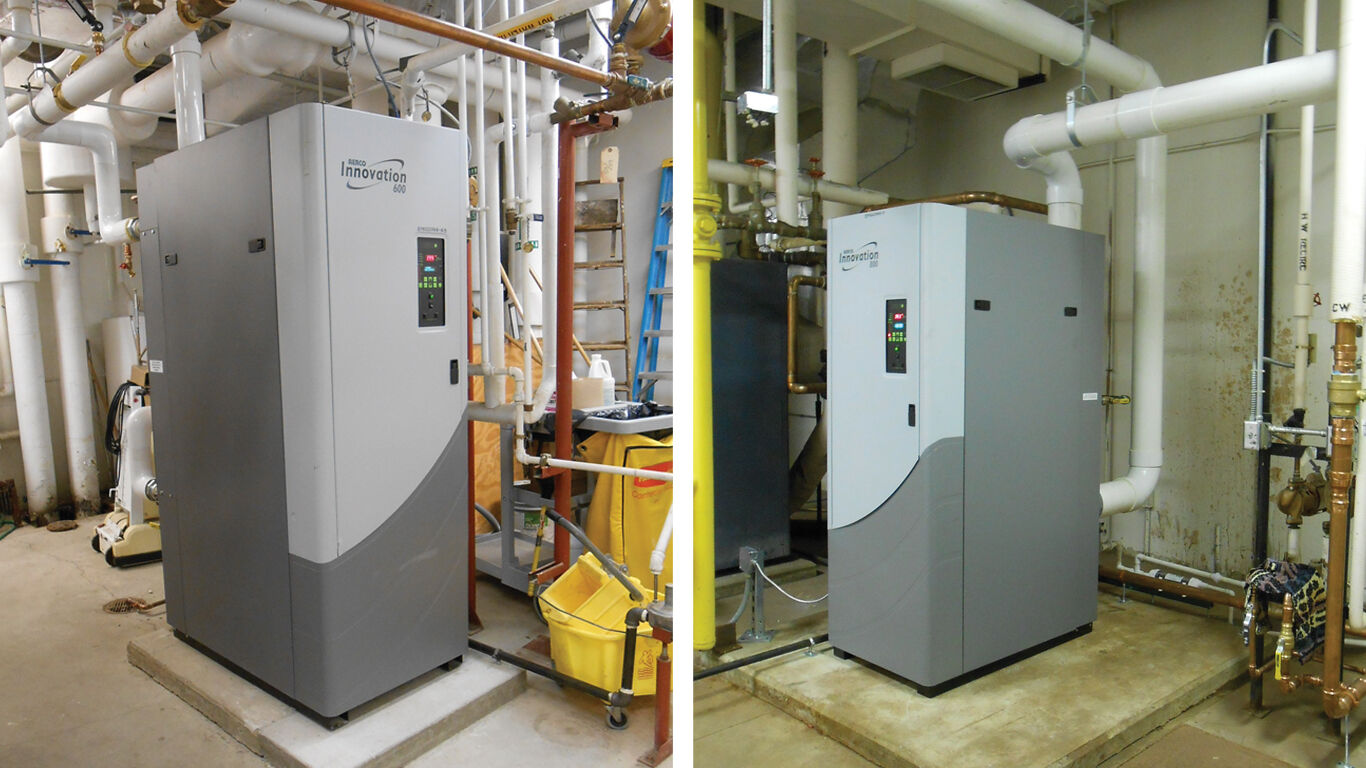 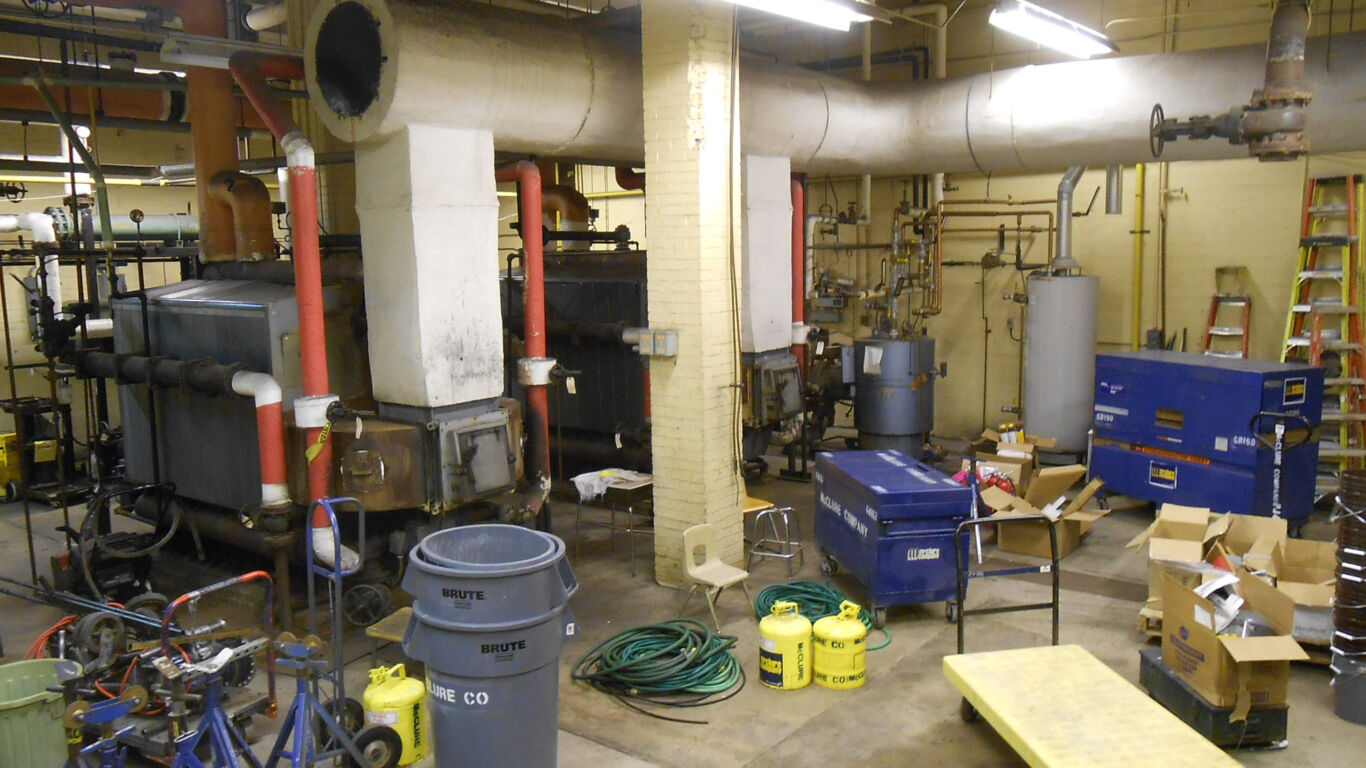 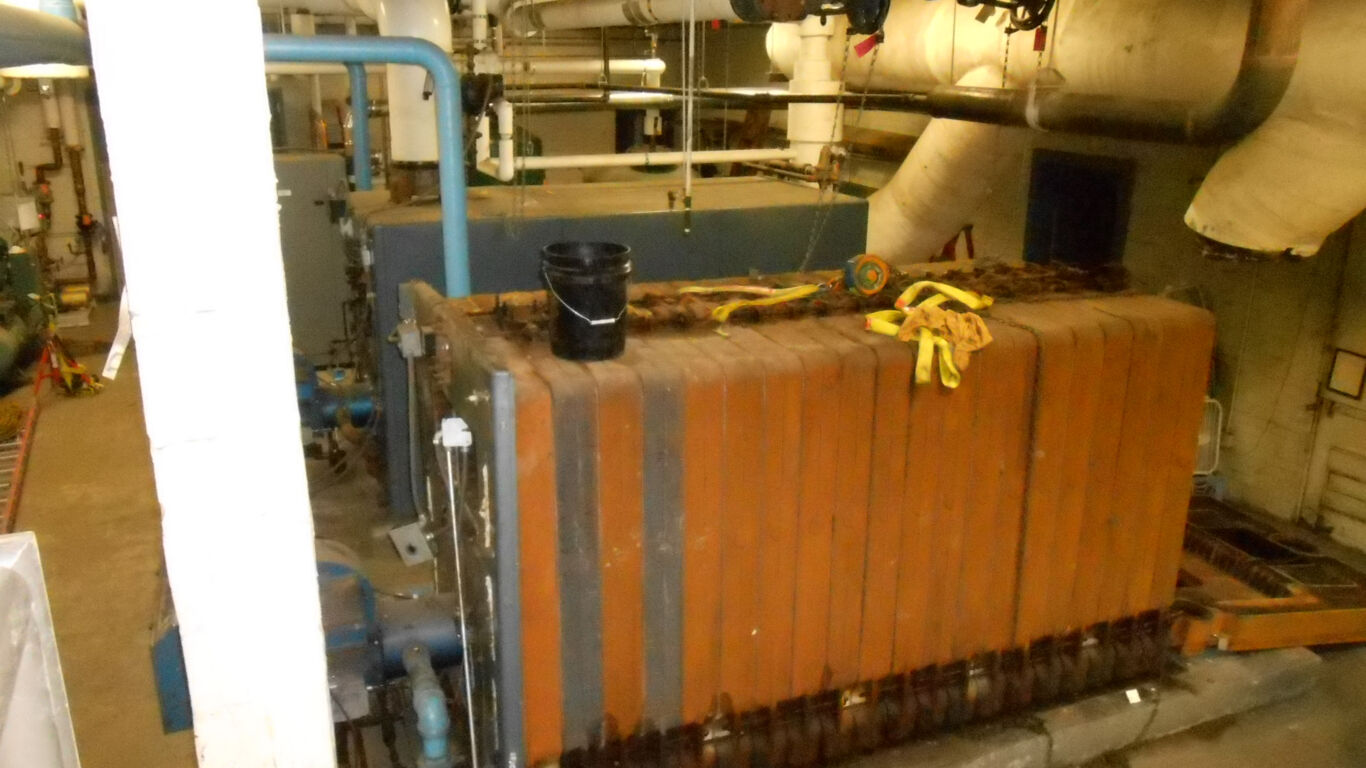 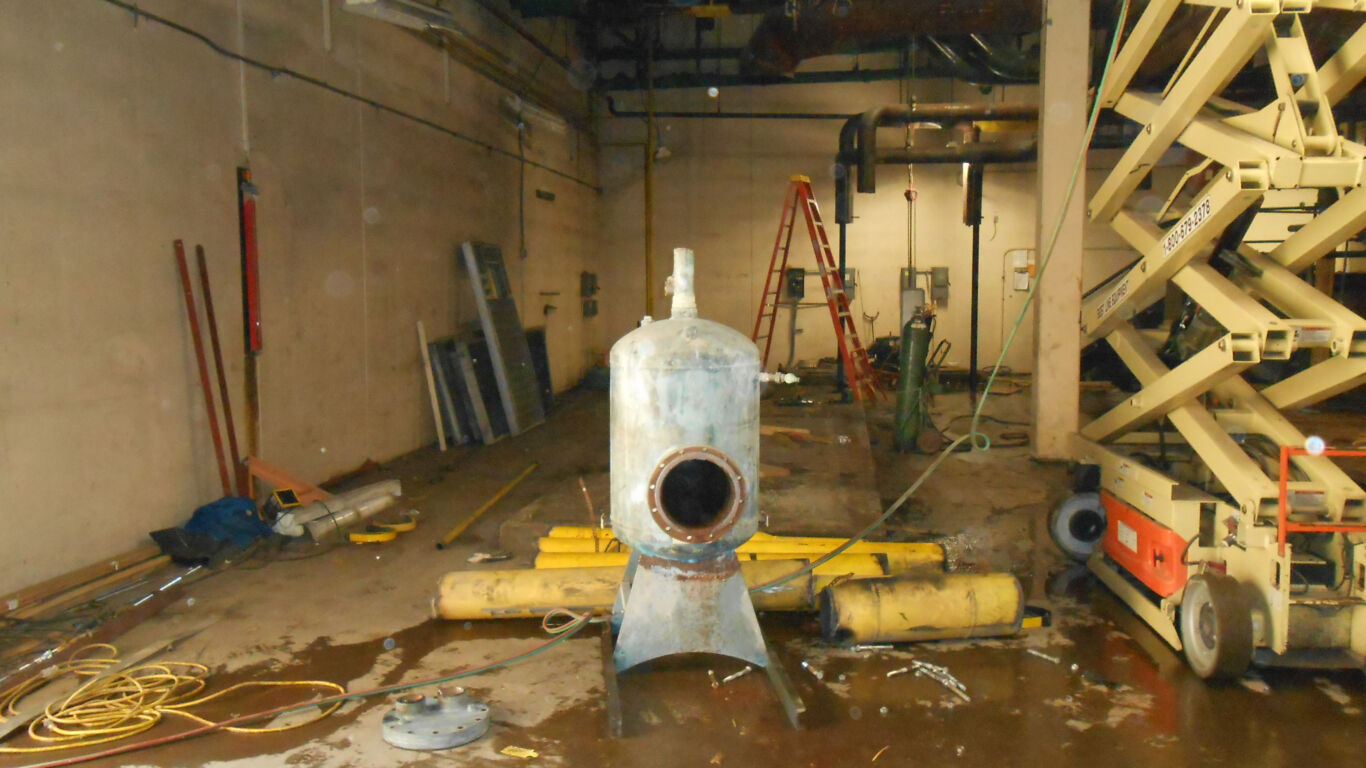 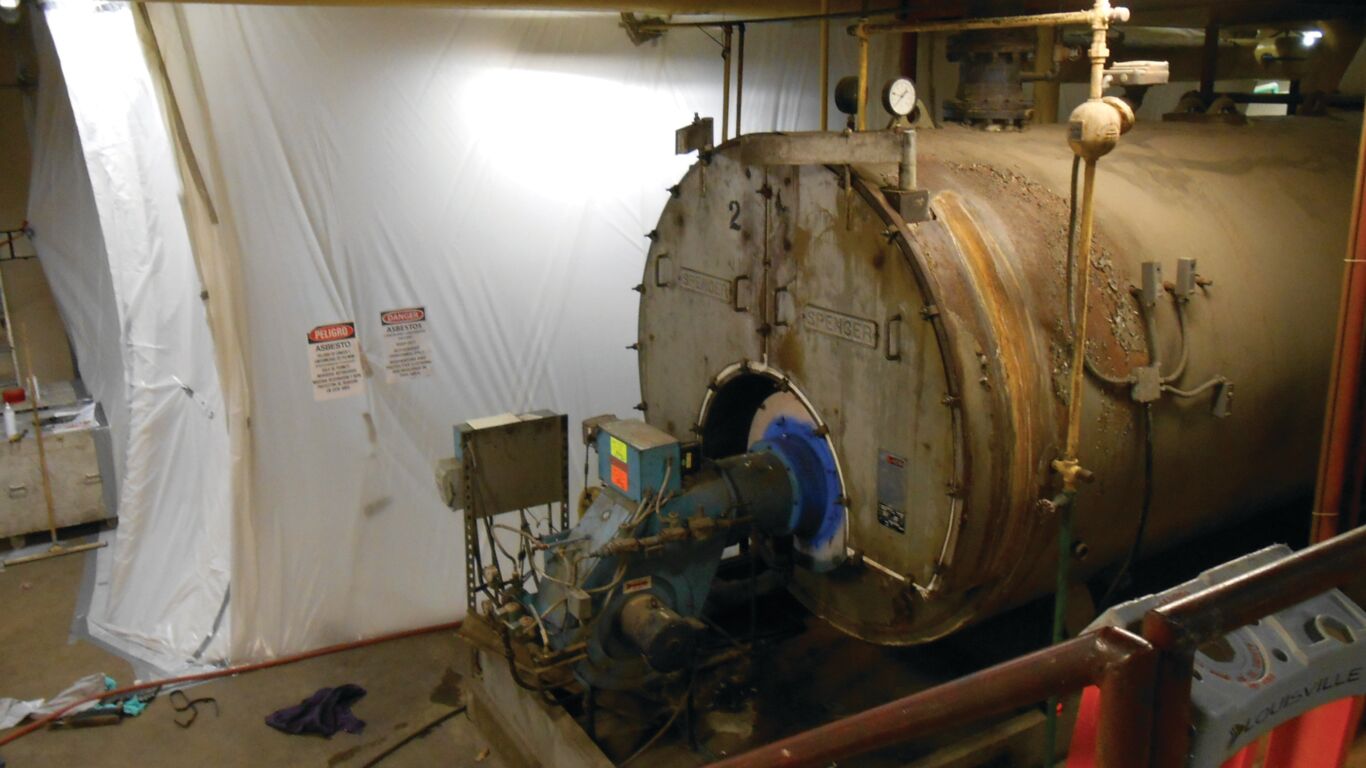 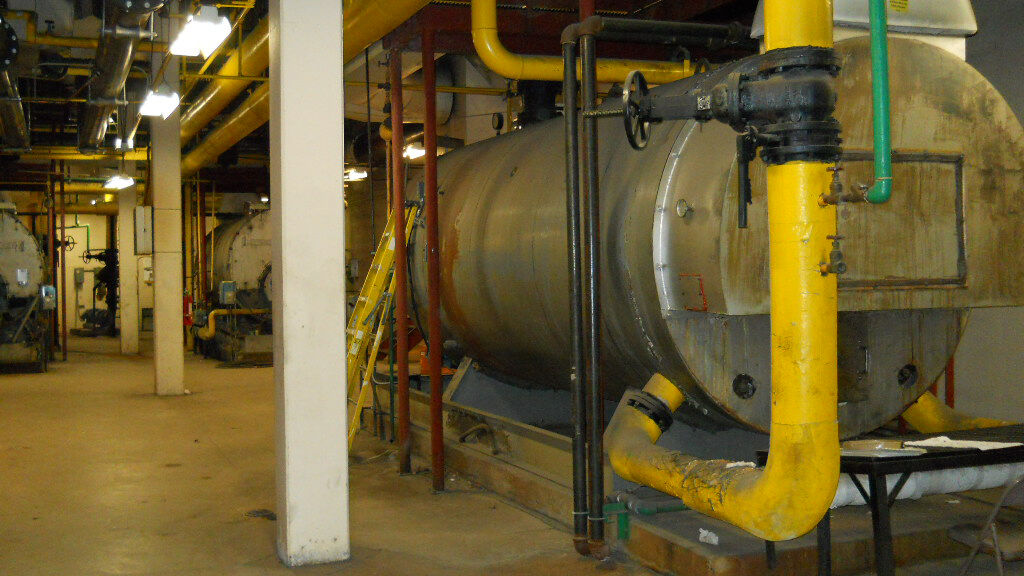 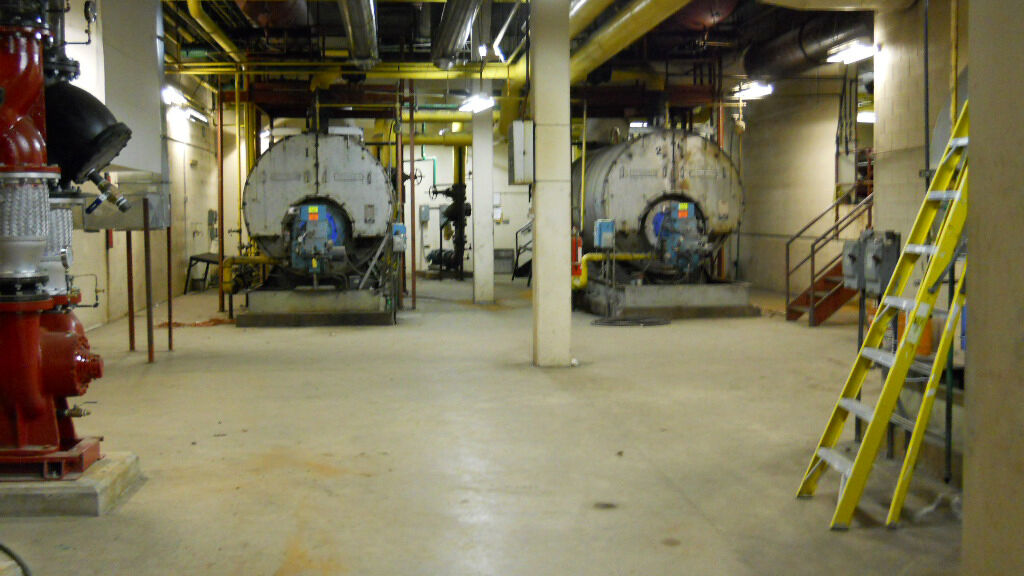 Updating an old, antiquated heating system that had low operating efficiencies of 50-60% was elementary for administrators at the Williamsport School District in Pennsylvania. Realizing they had to maximize the funding, the administrators installed new systems featuring AERCO water heating solutions. Based on early returns, the systems have received high marks, as the school district expects to achieve annual savings of 30-40%. Two elementary schools and one middle school in the district had old storage-type heating systems with rated efficiencies in the low 80% but much lower operating ratings. For example, the Andrew Jackson Primary School had an oversized non-condensing 1,250-gallon storage tank heater that had operating efficiencies between 50-60% due to cycling, pumping, and piping radiation losses.

The inefficient design meant the heating boilers supplied the water heaters, so the plant had to be online year-round and ran at low efficiencies when the domestic heaters were the only load on the boiler plant.

Lowell Musselman of BAASE Company evaluated the domestic heating load at Andrew G. Curtin Intermediate School, the first building to be renovated. He determined that one AERCO Innovation 1060 (INN1060) water heater was the best replacement for the existing copper fin heater and storage tank. In addition to the performance advantages, the compact design of the Innovation enabled the unit to be installed and vented in a very tight space without first removing the existing equipment.

After only seven months of reliable and efficient operation at the middle school, district administrators decided to bring the design benefits of the Innovation to J. Henry Cochran Primary School. An Innovation 600 (INN600) was installed and operational prior to the removal of the existing copper fin heater and storage tank to ensure there was no interruption of hot water service to the school.The size of the high school required a significantly larger system that included 10 Innovation units and four Benchmark 6000 (BMK6000) boilers. Replacing the outdated space heating and domestic heating system were two separate high-efficiency direct-fired systems. The domestic heating system was divided into four zones, each requiring multiple heaters. Two INN1060 units were installed in two zones, one needed three INN1060 water heaters and the fourth used three Innovation 1350 (INN1350) units coupled with a 500-gallon storage tank to service the athletic facilities.,/p>

Each Innovation water heater at the high school was installed with onboard Water Heater Management (WHM) controls with packaged motorized sequencing valves so only those heaters required to meet the load are operating while the others remain in standby. This system ensures that multiple heater systems operate at peak efficiency with minimum cycling and standby losses to maximize savings.

The Williamsport School District administrators anticipate significant savings due to the high efficiency upgrades in these four schools with fuel cost savings estimated at 30% less at Andrew Jackson Primary School. The new high-efficiency system installed at the high school will likely achieve fuel savings in excess of 40% vs. prior years’ fuel consumption.