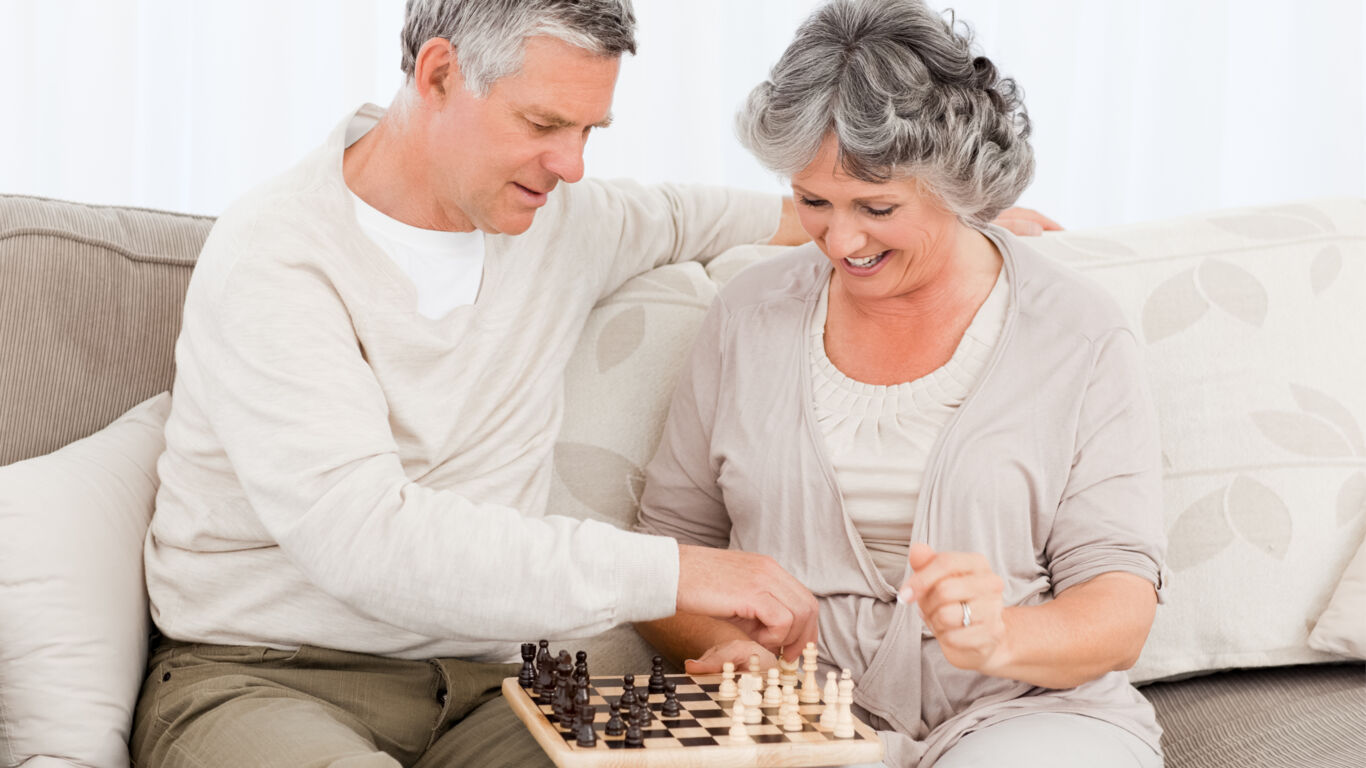 The owners of the Springvale Retirement Community in Croton-on-Hudson, N.Y., always try to stay ahead of the curve. That philosophy began when Springvale opened in 1959 as the first adult residential community catering to people 55 years of age and older in Westchester County, N.Y. The owners have continued to stay ahead of the curve through carefully planned maintenance and renovations, including replacing the original boilers with high-efficiency condensing equipment to reduce heating costs.

Breakdowns and poor performance of the existing equipment were becoming frequent. A large-scale replacement project was required. Management had done many renovations to improve heating efficiency; however, skyrocketing fuel costs continued to put a crimp in Springvale’s bottom line. Rather than pass along the higher costs to tenants by raising rent, management decided to upgrade the boilers to make them more efficient.

While Robert Kogan, partner in Springvale, and his team knew they wanted a high-efficiency boiler, they were not experts in the field. So they turned to Robert Braun, P.E., a principal in Genesys Engineering P.C. After reviewing three different condensing boilers from various manufacturers, Braun recommended a test installation of the AERCO Modulex MLX-606.

The AERCO Modulex boiler had better turndown than other condensing boilers. With 13:1 turndown, the MLX-606 supports 45,000 to 600,000 Btu/hr. heating loads without cycling. Braun also looked at equipment that would minimize the upfront cost of the project and offer long-term operating reliability.

Unlike competitive equipment, the AERCO Modulex line features built-in redundancy. It employs four independent, 151,500 Btu/hr., preassembled thermal modules housed in a common enclosure. This allows on entire boiler plant to be replaced with a single unit. If one module requires maintenance or repair, the remaining three continue to deliver heat to the building. “To meet the load requirements using another brand of condensing equipment, we would have had to install and pipe multiple units compared to one AERCO Modulex boiler,” explains Braun. “That meant additional piping and pumping equipment, and it would have doubled the number of control points, which significantly increases installation cost.”

The Modulex unit reduced upfront costs by more than 40 percent. Installation was $6,900 for the MLX-606, compared to $12,000 each for the competitive units trialed in another building. These numbers don’t reflect approximately $700 in additional materials for the other brand’s installation.

“Basically, it’s been completely trouble-free,” says Kogan. “And it runs very quietly, which is important because it’s in a residential building.”

Together, Kogan and Braun are working on a timetable to replace all the boilers in the 31-building complex with high-efficiency equipment. They are also looking for other ways to keep providing Springvale residents with a quality lifestyle.