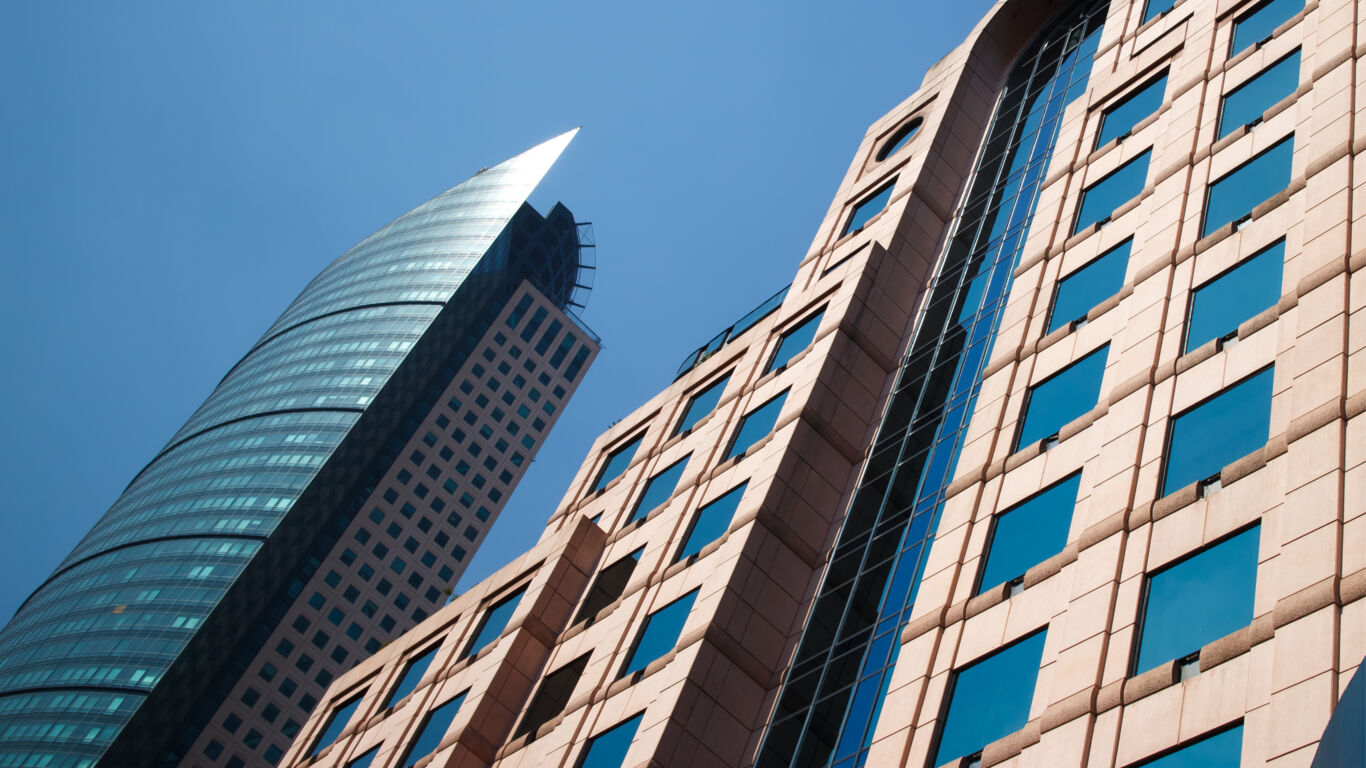 When George T. Wilkinson Inc. replaced Graystone Corporation’s existing atmospheric boilers with AERCO condensing boilers, not only were boiler room operating costs significantly reduced, but Graystone received a substantial rebate from NStar to assist with project costs. From 2008 to 2009 Graystone saved 30 % in fuel costs. Graystone Buildings Manager Bob Snow explained this was Graystone’s first time working with Wilkinson. Snow invited Geoff Wilkinson and Geoff Wilkinson, Jr. onsite and was very impressed with what they had to say. The Wilkinson Energy Efficiency Engineers® identified the best equipment for Graystone’s unique needs, which resulted in substantially reducing fuel costs and energy usage.

Located in Cambridge, MA, Graystone installed its original boilers during the 1970s. One of the downsides of operating atmospheric gas boilers is the inability to properly control fuel and air. Because of their significant intake of O2, these boilers require excessive use of fuel to counteract the intake –– without enough fuel the boiler is at risk to “blow out.”

The nine inefficient, gas-fired Hydrotherm atmospheric boilers were replaced with two natural gas-fired AERCO Modulex 1060 condensing boilers. Constructed with cast aluminum heat exchangers, the units are able to condense without any thermal shock. The MLX-1060 combines the power of seven thermal modules, each operating with greater than 3:1 turndown to deliver a 23:1 range of operations.

From the low-fire input of a single module (45,500 BTU per hour) to the unit’s full fire capacity (1,060,000 BTU per hour), the boiler matches the load precisely, without a cycling or temperature surplus by always employing as many modules as possible –– each firing at the lowest possible firing rate.

Less energy is required for the group of thermal modules, each firing at part-load to heat a building. This results in greater fuel savings compared to a module requiring each thermal module to reach full 151,500 BTU per hour capacity before the next module goes online.

The independent operation of two or more thermal modules increases each boiler’s turndown range while also increasing its overall reliability. Because thermal efficiency increases as firing rates drop, the simultaneous low-fire operation of multiple modules ensures Modulex boilers continuously maximize operating efficiency. “They were very, very good. Very thorough and professional. All of the service technicians were very knowledgeable,” said Snow. “The heat in the building has never been better,” he said.