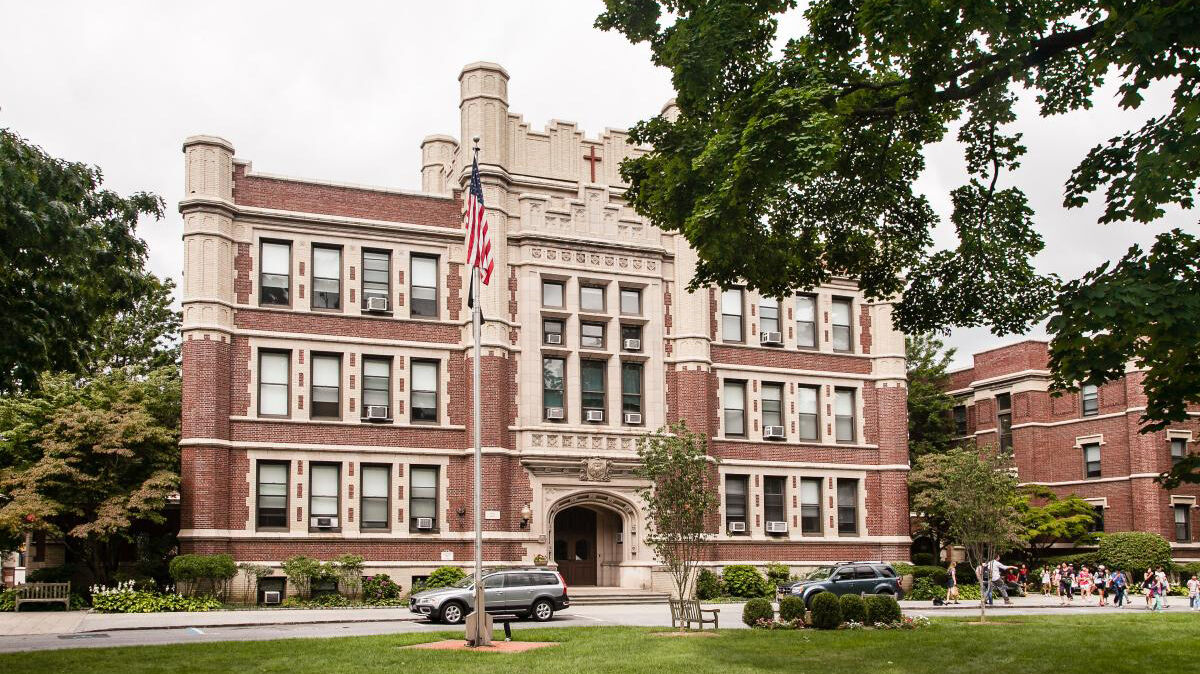 Concordia College, a private liberal arts school located in Bronxville, New York, had a failing boiler system in their Scheele Memorial Library. In contrast to the old, highly inefficient system, the college searched for a new system that would not only save them money, but also be environmentally-friendly.

The MLX-1060 combines seven thermal modules that each operate with greater than 33:1 turndown to deliver a 23:1 range of operations. The boiler precisely matches load without cycling or temperature overshoot by always employing as many modules as possible – each firing at its lowest possible rate. Less energy is required for the group of thermal modules firing at part load than if only some modules, each operating at full fire, carried the load. This unique controls approach results in greater fuel savings compared to a module requiring each thermal to reach full 151,500 BTU per hr capacity before the next module goes online. In addition to the independent operation of two or more thermal modules increasing each boiler’s turndown, it also increases its overall reliability. Since thermal efficiency increases as firing rates drop, the simultaneous low-fire operation of multiple modules ensures the heating system at Concordia is continuously operating at maximum efficiency.

The MLX-1060 boiler offers a compact footprint, and flexible piping and ventilation, making it ideal for a retrofit project such as Concordia College, which requires multiple units to be installed. The boilers also deliver whisper quiet operation.

The installation of the two AERCO Modulex 1060 boilers into the Scheele Memorial Library’s heating system at Concordia, coupled with the new lighting, ventilation, and air conditioning systems, resulted in an annual savings of nearly $100,000. The new systems will also help the college avoid more than 388 metric tons of carbon emissions each year; the equivalent of taking more than 76 cars off the road.

“Since the first phase of the energy savings program at Concordia was completed, our campus has become more green and energy efficient,” said Dr. Viji George, president of Concordia College. “We plan on continuing conservation efforts in the future.”