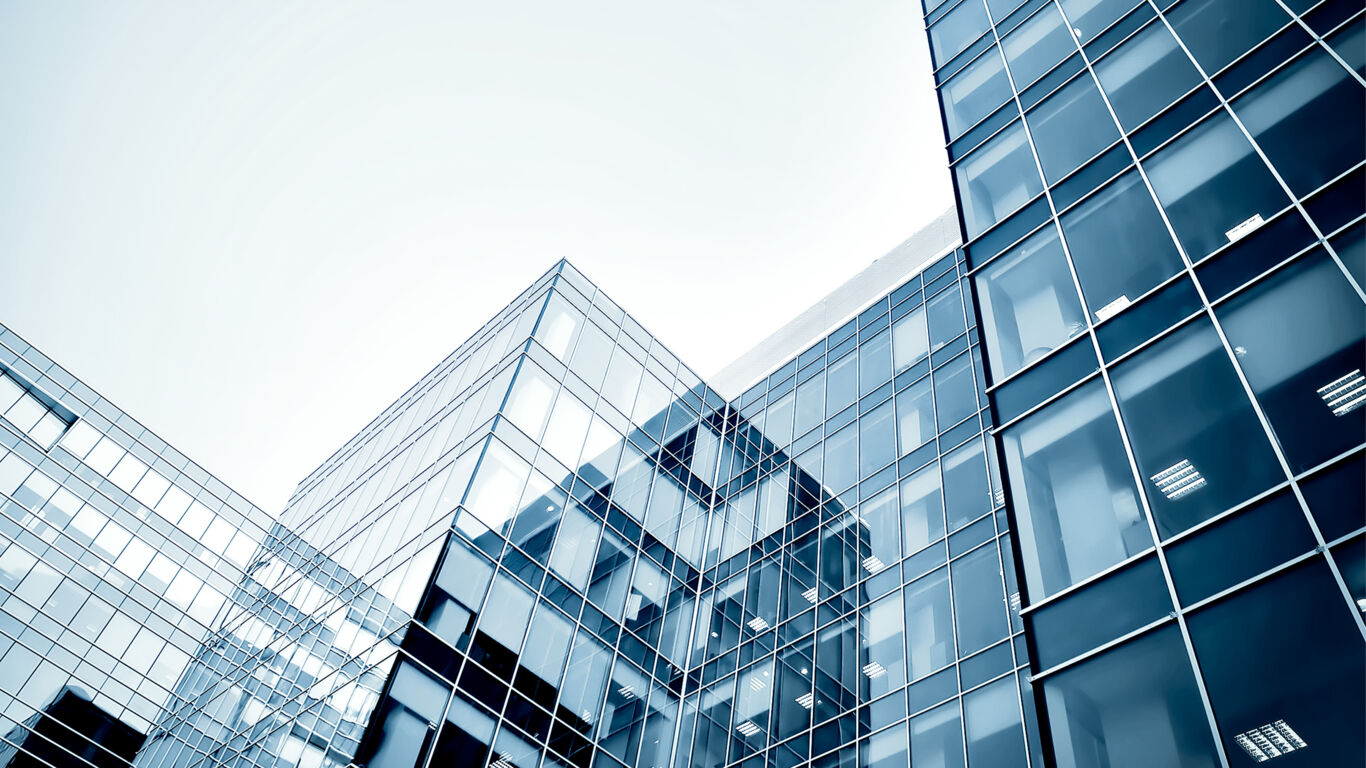 When it was built in the 1970s, the modular boiler plant installed in the Illinois Realtors Building was considered state-of-the-art. However, some 30 years later, the building owners were eager to replace the non-modulating, non-condensing Hydrotherm boilers with high-efficiency equipment based on 21st century performance standards. With the help of Johnson Controls and Pacific Management, they replaced the aging boiler plant with two AERCO Modulex condensing and fully modulating boilers.

The Springfield, Illinois office building had a design-day heating load of 1,800 MBTU/hr. To efficiently meet the part-load conditions which characterize the heating season, the basement mechanical room was originally equipped with six, 300 MBTU/hr. Hydrotherm boilers. Operated sequentially, one or more inpidual units could satisfy partial heating loads more efficiently than a large single boiler. The sequenced controls approach of the modular boiler plant somewhat reduced equipment cycling, however, any load that wasn’t exactly 300, 600, 900, 1200, 1500 or 1800 MBTU/hr. still resulted in on-off cycling of inpidual boilers. Over time, the wear-and-tear from frequent cycling took its toll. As mechanical problems became more frequent, and parts became difficult to find, the owners sought to replace the aged equipment.

Dave Murphy of Johnson Controls selected two AERCO Modulex MLX-909 condensing boilers to bring the heating system into the 21st century. Mark Calcara, maintenance supervisor for the property, welcomed the replacement. "Rather than being limited to on/off operation like the old equipment, the MLX-909 features 20:1 turndown, so each modulating boiler has a maximum capacity of 909 MBTU/hr. but can precisely match any load – all the way down to as little as 45 MBTU/hr. -- without cycling. Infinite modulation, which promotes fuel savings and temperature control, is considered a mandatory feature of high-efficiency equipment today and no other manufacturer offers the turndown of AERCO’s products," said Calcara.

To further increase the system’s overall operating efficiency, Calcara employs an outdoor reset schedule which varies supply water temperatures between 140F to 180F. "By varying the supply water temperature based on outdoor temperatures, I am able to promote cooler return water temperatures – sometimes as low as 120F." Calcara’s approach maximizes the opportunity to operate the Modulex boilers in a condensing mode to achieve thermal efficiencies up to 95%." Designed specifically to be operated in condensing mode, the entire Modulex line features heat exchangers which have been cast from aluminum which is a corrosion-resistant material that has been proven in European boiler designs for the past 20 years.

Another important aspect of the retrofit was the ability to use inexpensive PVC venting with the Modulex boilers. "To reduce total project costs, we were able to run 6" PVC piping within the existing four story chase," said Calcara.

High efficiency boilers have come a long way in the past several decades and a modular boiler plant is no longer represents the cutting edge of plant design. Condensing equipment with the highest possible turndown sets the new standard for performing efficiency.