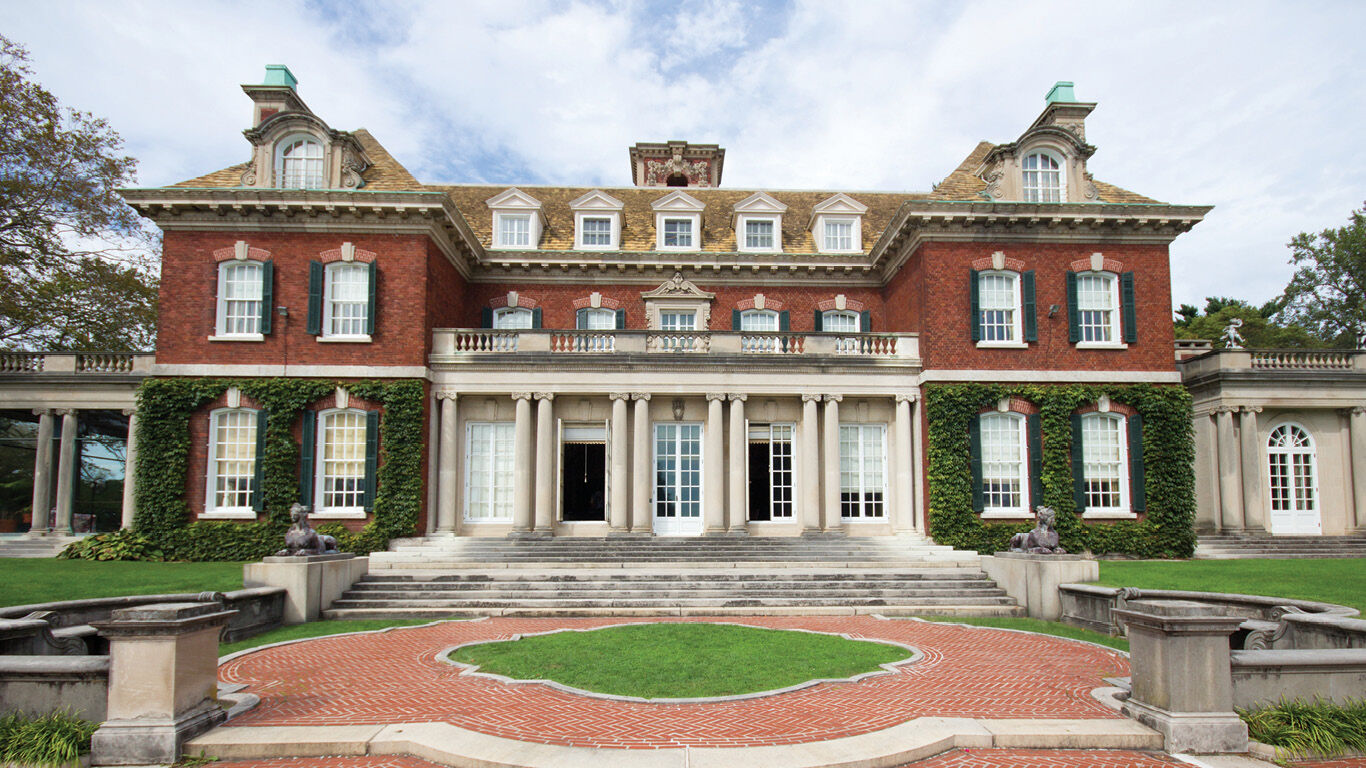 The Governor’s Mansion is a three floor, 30-room, Greek Revival-style home built in 1967 that covers 24,000 square feet and stands on 18 acres. The mansion’s space and domestic water heating were provided by a combination system consisting of a two natural gas-fired steam boilers that fed heat exchangers for space heating, a swimming pool, and a U-tube heat exchanger inside a 500-gallon storage tank for domestic water heating. While one centralized steam system was meeting all the building’s needs, it was far from efficient. The plant had to operate continuously to meet domestic hot water needs rather than shut down when the heating season ended. Due to cycling and steam distribution piping losses, leaking steam traps and more, the steam boiler operated at a meager 50-60% efficiency.

The state Building Authority hired an engineering firm to upgrade the building’s heating system. The firm recommended decentralizing the domestic hot water from the space heating system to reduce natural gas consumption. They also recommended the AERCO Innovation 1060 MBH condensing gas-fired water heater for the installation. Here’s why the tankless, 96% efficient Innovation 1060 got the vote:

The improvement in building operating efficiency was evident within the first month of operation—when the mansion’s July gas bill was a mere 15% of what it had been the previous July.