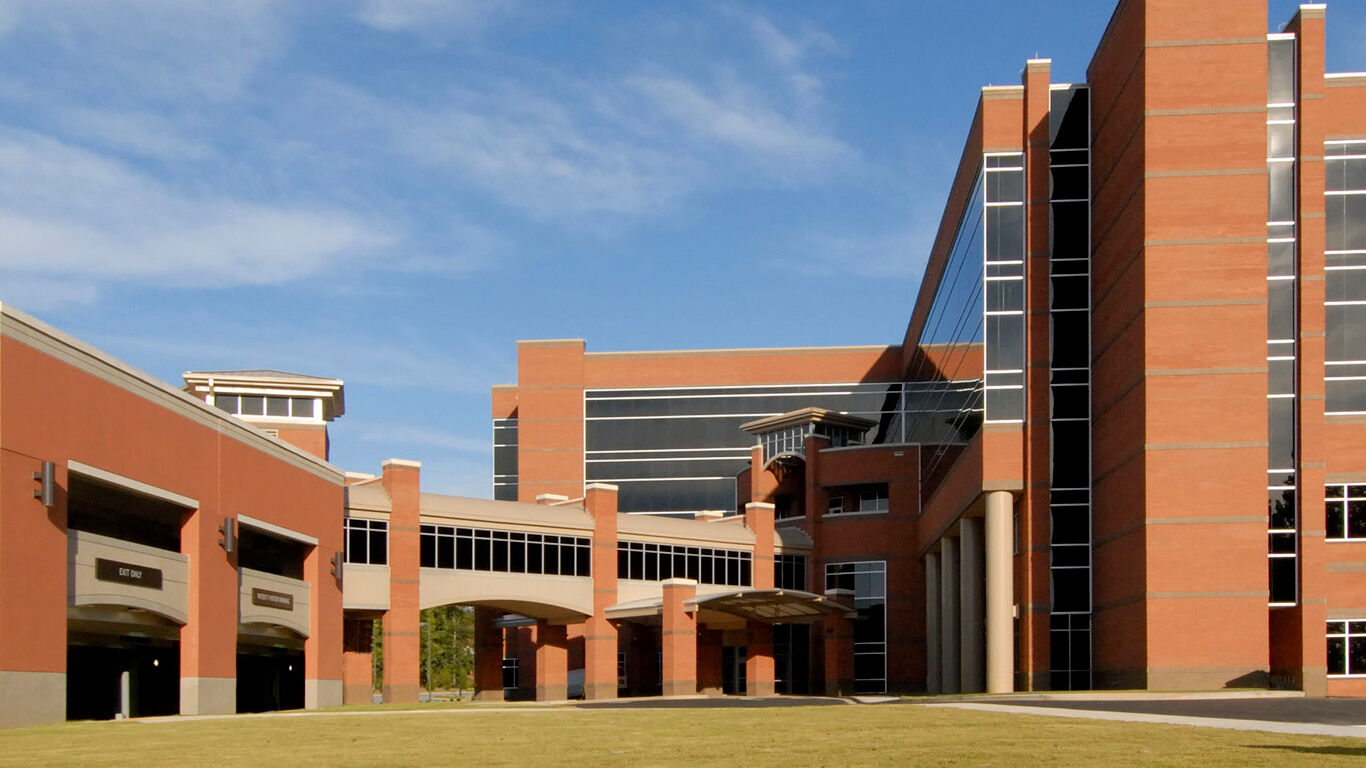 The water heating system at Henry Medical Center in Stockbridge, GA had served the hospital well when installed in 1976. However, over the last decade, facility personnel found themselves scrambling to meet demand with increasing frequency.

The completion of a brand new surgical center in 2000 finally pushed the original system to its limit as the hospital began to experience sudden, critical failures. Chief engineer, Zack Holt turned to David Heath of Art Plumbing for a solution.

Holt recalls that there were a growing number of complaints leading up to the renovation. The existing system sporadically ran short in terms of both capacity and temperature. In some locations it would take 20 or 30 minutes for hot water to arrive at the tap in both patient rooms and public areas. Holt suspected that scale build-up was restricting flow and decreasing heat transfer efficiency.

When the increased load of the surgical center put the existing system at borderline capacity and the facility experienced sudden critical failures, Heath concluded that this excessive fouling of the equipment had had a greater impact on the performance than anyone had anticipated. As equipment supplier Caroline Calloway also pointed out “even where heating needs are being met, older systems may cost a facility tremendous dollars in excessive energy losses due to poor heat transfer and restricted flow.”

Because the replacement heaters are designed with free floating copper coils, scale build-up has been minimized. Each of the helical coils naturally flexes during operation – expanding and contracting in a way which conventional U-Tube heat exchangers cannot. Heat transfer and flow remain maximized on this self-cleaning surface.

There were two distinct water temperature requirements at Henry Medical Center – 140ºF to dietary, sterilization and surgical centers, and 115ºF-120ºF to patient care and public areas. While the original heating plant had to be specially configured with independent heating loops to help address these system requirements, the replacement equipment allows precise temperature control using continuous, feed-forward, Load-alert technology. Outlet temperatures are controlled to +/-4ºF even under fluctuating domestic loads.

Heath, who has specified and installed this equipment for more than 20 years, as well as engineers at other hospitals, described the equipment to Holt as reliable, long lasting and virtually maintenance free.