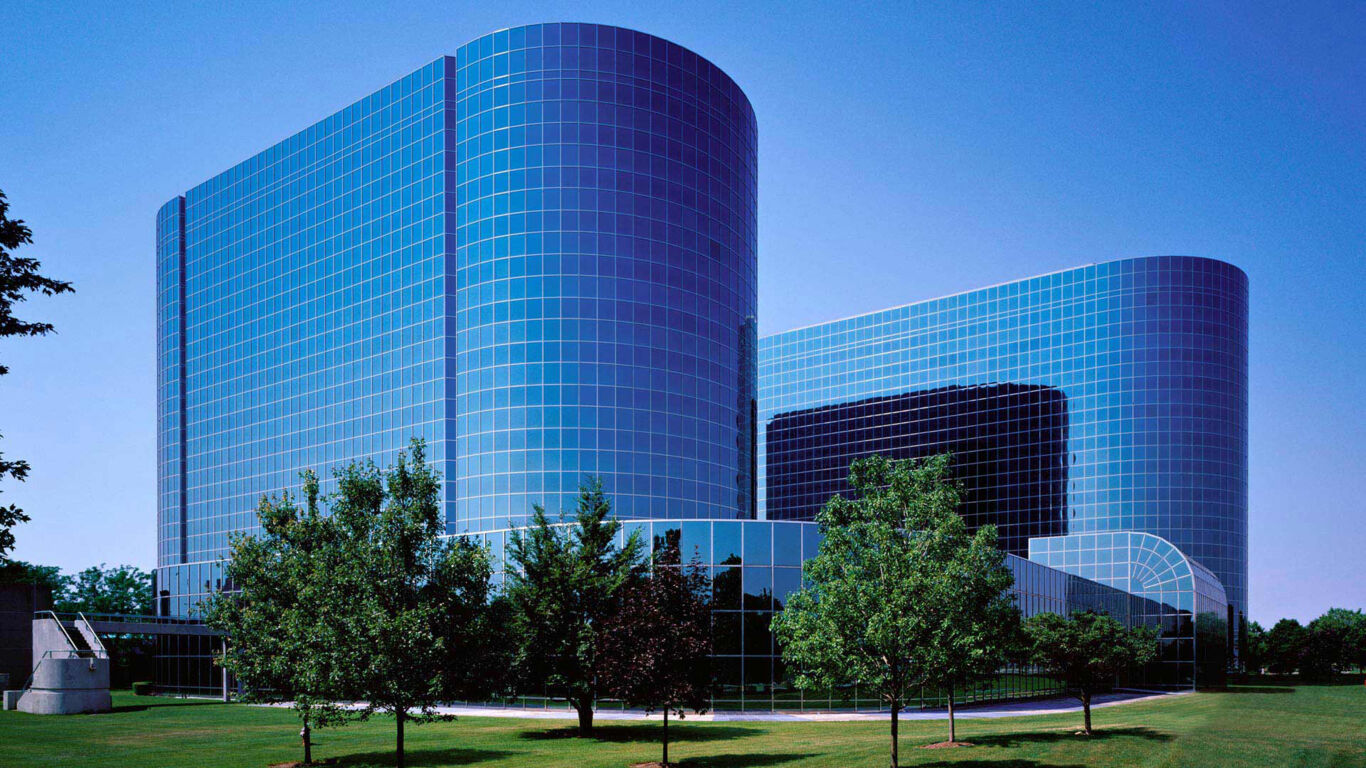 Long Island is known for having some of the highest electricity prices in the United States. For a decade and a half, the 1.1M sq. ft. RexCorp Plaza, the largest building structure on Long Island, was heated by way of an electric space heating plant. Year after year, the stifling energy costs put a substantial drag on the building’s bottom line. Consequently, building owners undertook a massive project in 1999 to switch their electric heating plant to a more affordable, natural gas-fired alternative.

The project presented engineers with a variety of difficult challenges:

“We were presented with a unique situation,” said Eric Ettinger, president of Ettinger Associates. “the owners didn’t want to abandon their electrical heating plant investment. Instead they chose to establish a gas-powered plant elsewhere on the premises. The gas-powered plant would serve as the primary heating system, with the electric structure functioning as a backup. Although there would be two independent power plants, the gas-fired boiler plant would need to support the building’s existing hydronic loop to minimize project costs.”

“Beyond simply switching our fuel source from electric to natural gas, the project that started as a series of challenges to overcome culminated in an outstanding example of a high-efficiency space heating design,” said Ettinger. “This glass building has weathered some cold winters since we finished the retrofit, and the AERCO units have performed their jobs brilliantly. Even the simplicity of their design has been a plus. The design basically consists of a blower, an air fuel valve and a heat exchanger. Not much can go wrong with them, and because of this, maintenance has not extended beyond the routine.” As for the electric plant, even though it has been kept in operation, it has proved an untapped asset. “Since the completion of the properly sized gas-fired plant, the energy demand of the massive structure has never exceeded the supply provided by those eight AERCO Benchmark boilers,” added Ettinger. “Not a single electric unit has switched on.”