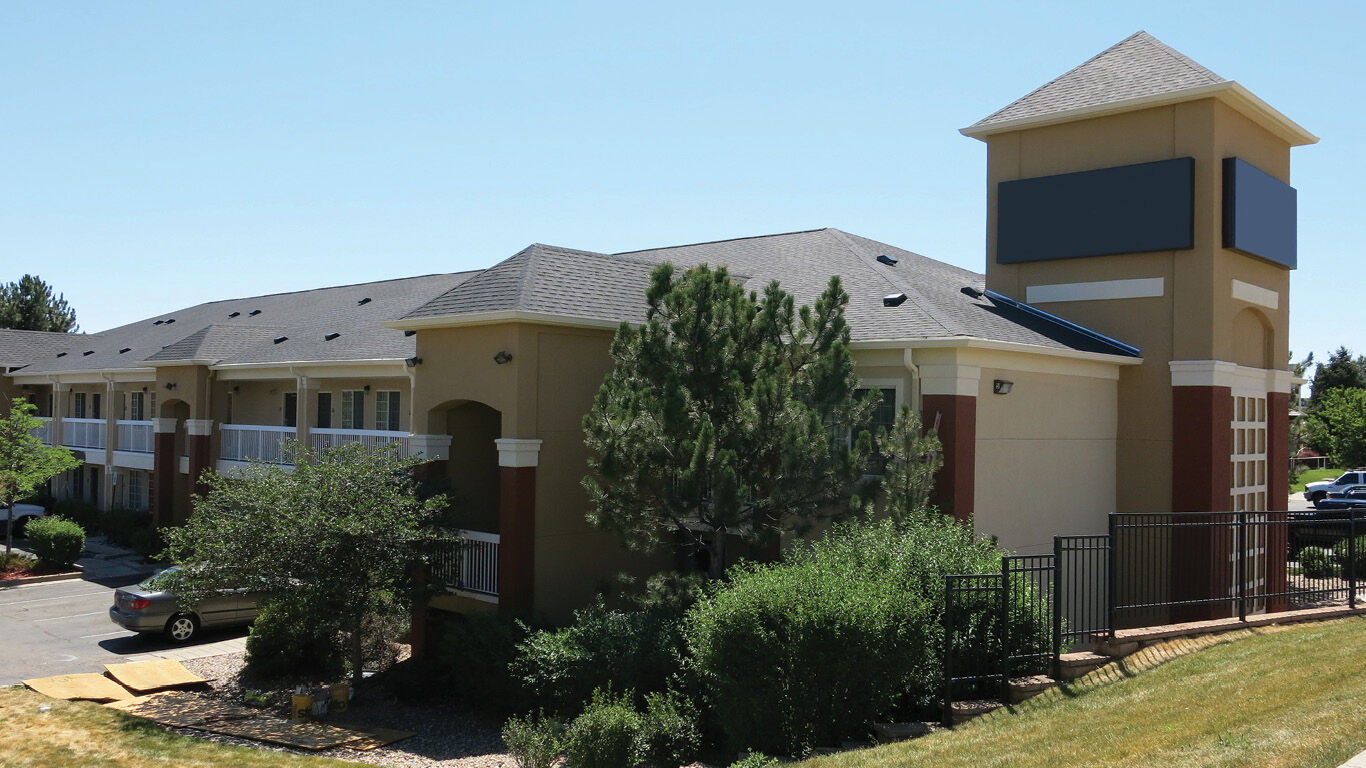 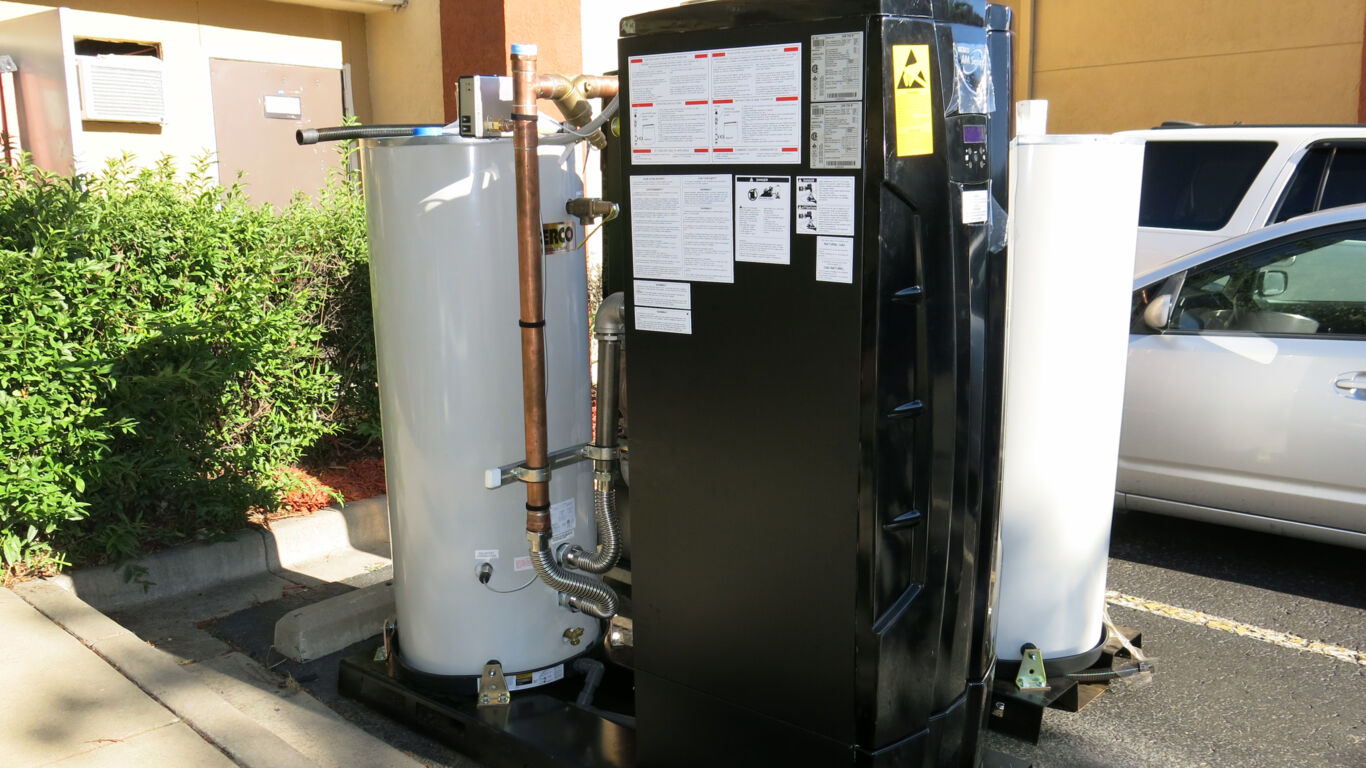 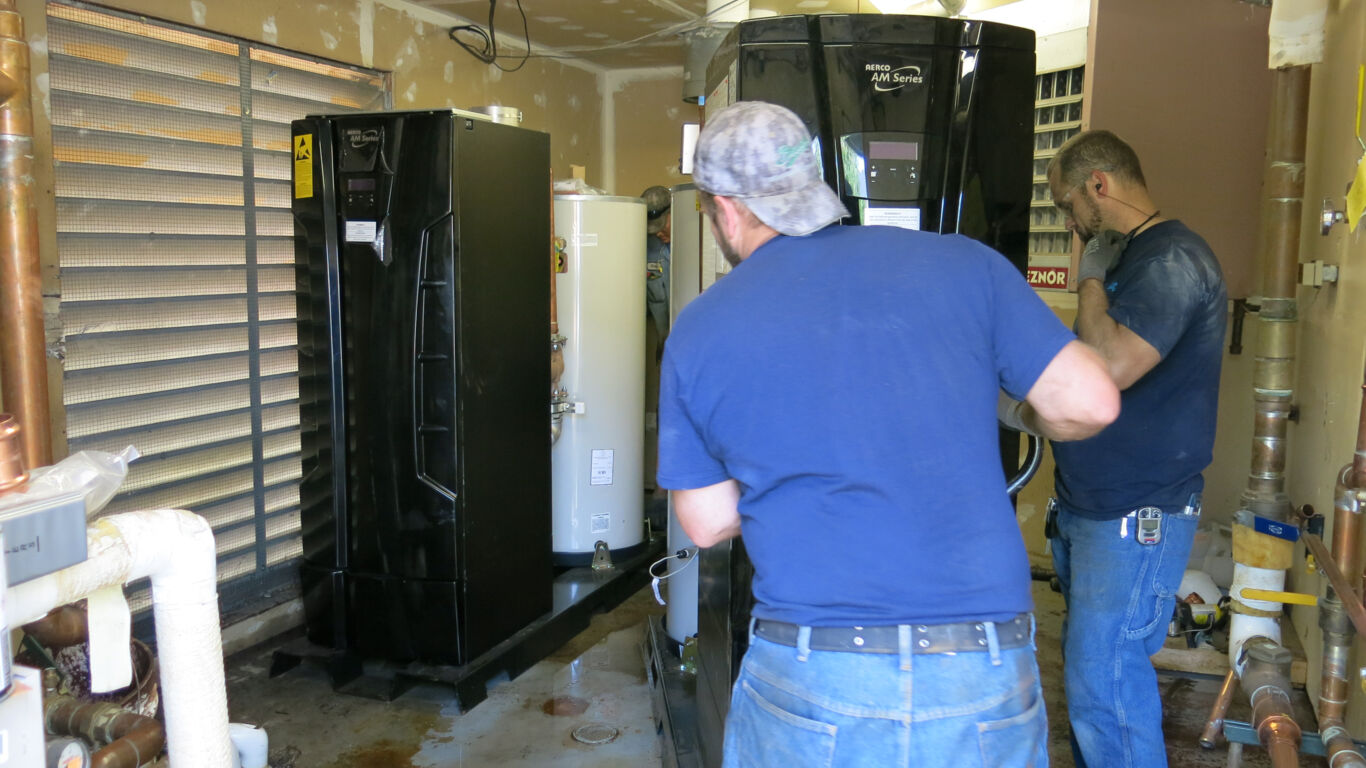 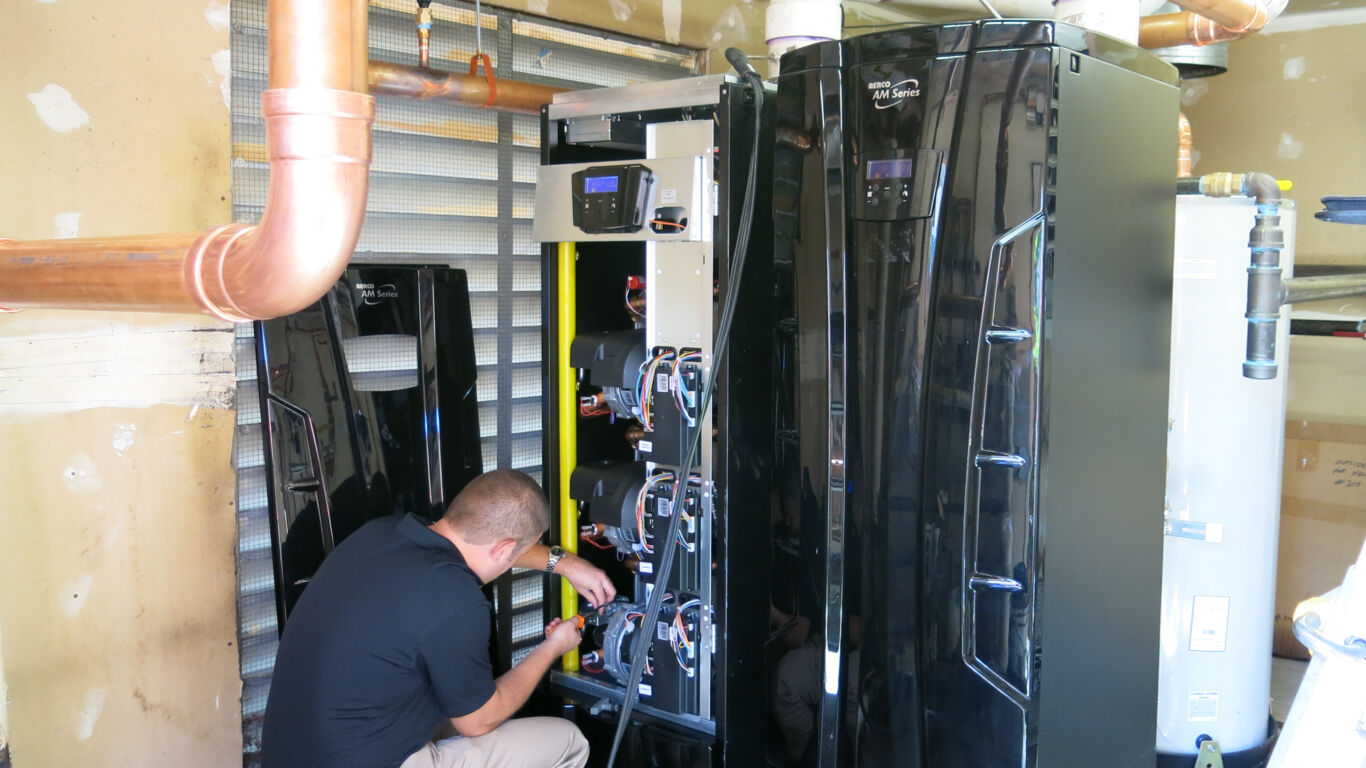 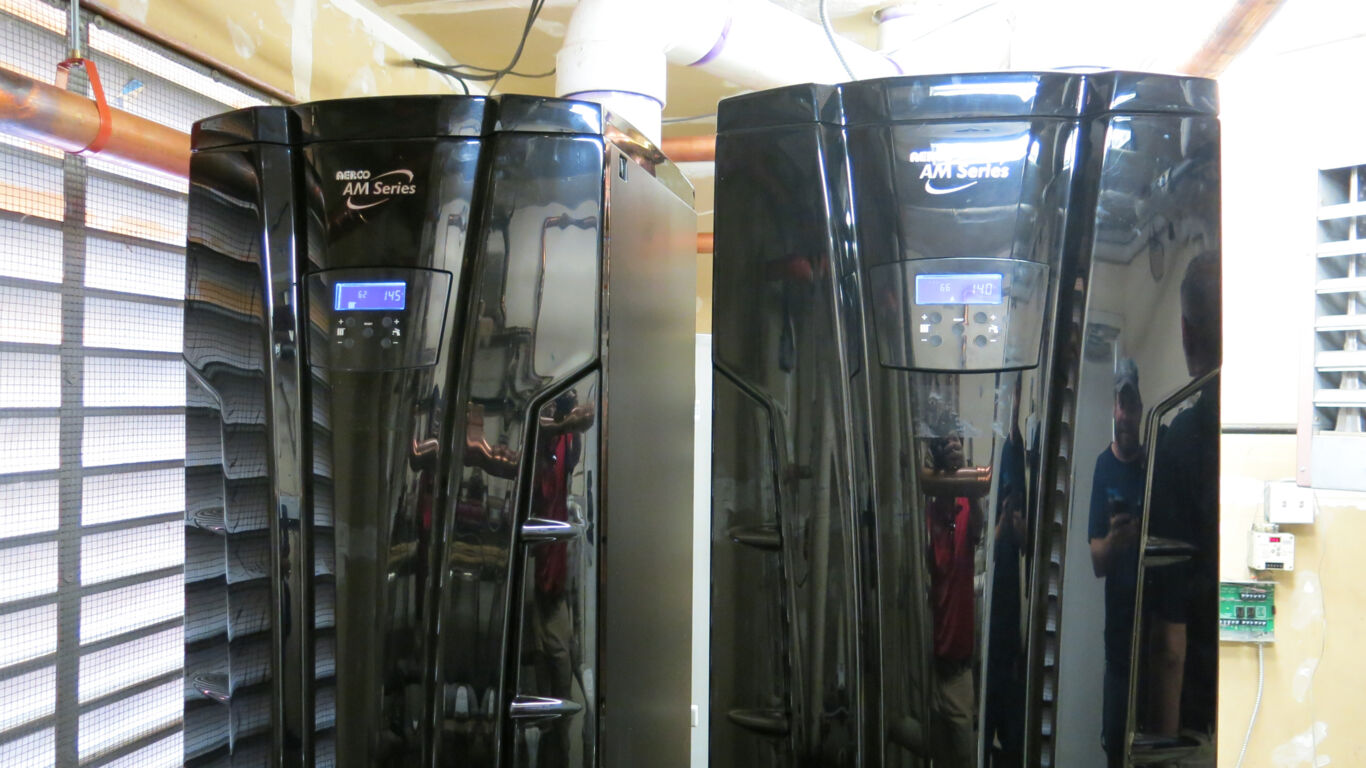 The busy hotel located just outside Denver, CO, was in a tight spot. Their 20-year-old heating system, two 1,200,000 BTU/hr Weben-Jarco units, were at the end of their mid efficiency, copper finned life. Since 1995, they serviced three buildings housing a total of 110 guest rooms as well as one house laundry and three guest laundries. As an important hotel for the hotel chain, it had been added to their list of upgrades. However, once the regional facilities director saw the extensive rust damage on the existing 500 gallon tank, this hotel became the top priority.

Upon further examination, the old system was not only rusty, but was also hemorrhaging energy and wasting fuel. Its water heating boilers had no modulation capabilities and were short-cycling rapidly to maintain the extremely large tank.

To make matters worse, the hotel was at 98% occupancy. It was crucial for the hotel’s business to find a new system that could be installed quickly with the shortest downtime possible. Because guests typically need hot water the most in the morning and evening, water service could not be shut off before 10am, and absolutely had to be back in service supplying hot water by 6pm the same day. Installers would have eight short hours to break down the massive 500 gallon tank, remove the two existing water heaters, install the new system, and get the new water heating plant producing hot water.

AERCO’s AMR series of water heaters combines the high efficiency, modular AM water heater with a small thermal buffer tank and intermediate piping and pumping, all on a space-saving skid. The AMR 750 was chosen to be installed as their new system because he knew the pre-built skid meant they could rip out the old boilers and install the AMRs quickly. Using its proprietary sizing program and factoring in the 95% efficiency of the AMR water heaters, AERCO was able to reduce the BTU input by 63% from 2,400,000 to 1,500,000. Due to this reduction, and the fast response and high turndown of the AMR that allows for less of a “buffer,” the hotel’s system required a much smaller tank capacity and the AMR’s two 80 gallon tanks were more than sufficient.

Work began at 8am when the old heaters were dismantled. At 10am the tank was drained, cut into sections, and was removed in pieces after four hours’ labor. 15 minutes later, the AMRs slid into place. Hydronic piping, gas piping, and venting were then installed and by 6pm, as promised, the new AMR 750s were providing hot showers and water to guests.

The hotel’s ultimate goal of replacing a failing water heating system with one that would provide “hot water by 6pm” while having the least impact to their guests was successfully achieved. The new AMR water heating plant’s 160 gallon capacity is three times smaller than the old system and much more efficient with the overall efficiency increasing from 70-75% to 95%. The water heaters run steadily at low fire to maintain the tanks and loop, firing at their most efficient operating point.

Due to their new system’s reduced BTU input and the high efficiency of the AMR, the hotel is looking forward to receiving a greater ROI with significant fuel savings (30% – 60%) and years of providing perfect-temperature hot water to happy guests.