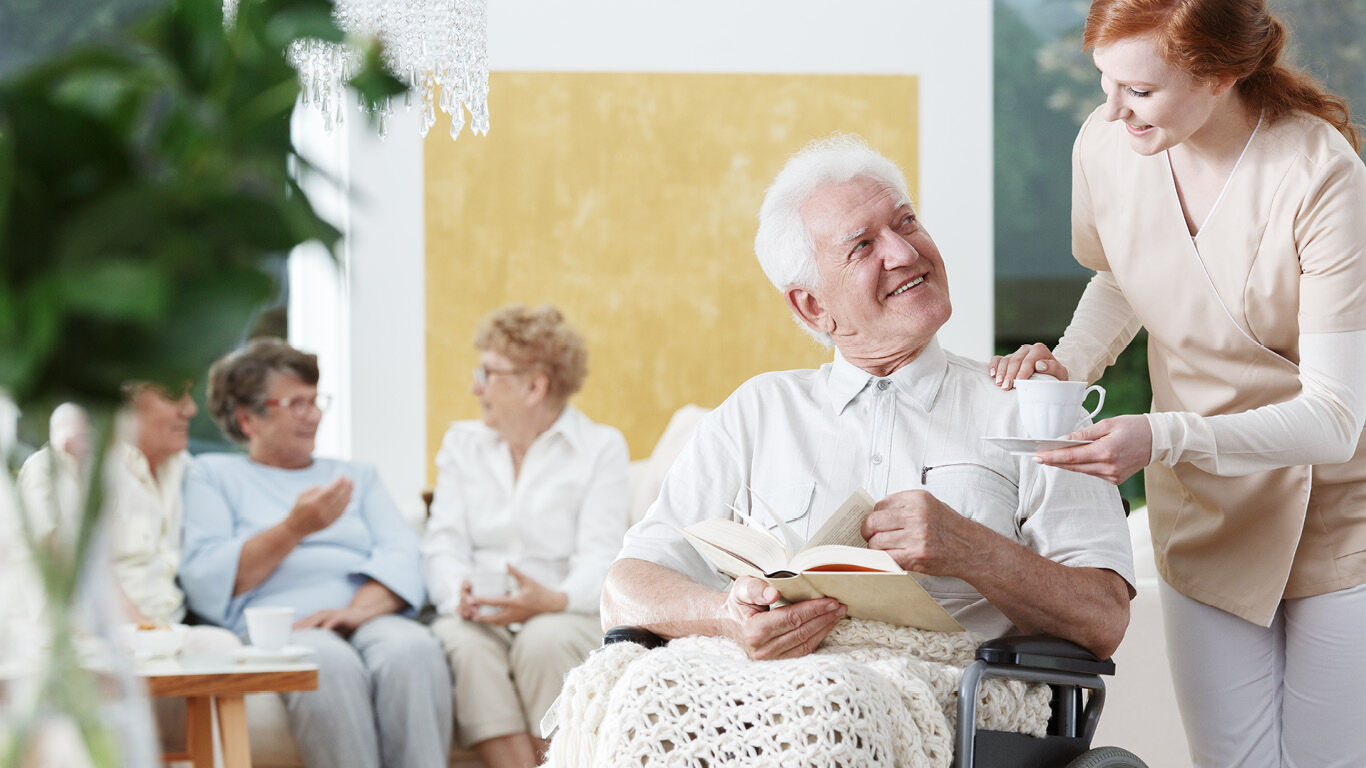 When the north tower of this major convention center hotel was built in 1984, its 681 rooms and 25 floors got their hot water from two 3000 MBH copper fin water heaters and a massive 7,000 gallon tank. After 15 years, the tank was severely leaking and was replaced with two gas-fired 2800 MBH 1,500-gallon storage tank heaters. The retrofit required an expensive crane to haul the oversized units to the 26th floor mechanical room. Within only a few years, the tank’s heat exchangers failed, and the hotel was forced to rely on its old copper fins. By 2012, both tanks were leaking and were supplied by 30-year-old 80% efficient heaters. The tower would soon be out of hot water – the hotel needed to get a new system in place, with no expensive rigging, and no interruption in service.

The modular design of the AM Series has many distinct advantages and is based on a multiple, module design, where each module has its own independent gas valve, blower, burner and combustion controls and safeties to provide the security of a multiple boiler plant with the simplicity of a single boiler installation. “Building owners realize utility cost savings because the system has the ability to fire one or more modules independently as needed to maintain a comfortable environment. The system also has a much smaller footprint as it boasts a design that is fully serviceable from the front of the unit, thus allowing near-zero side clearance upon installation,” explained Boozer. Hydronic Systems worked with Air Comfort, Inc. in Jenks, Oklahoma to install the two modular boilers. “We replaced the old boilers with the new AM Series boilers. These are really nice systems and much more user friendly than I have seen from AERCO’s competition,” said Jason Blevins, a project manager for Air Comfort, Inc. “What is really nice about the system is the overall ease of use. A lot of systems are complicated but the set up and startup on this system was very straight forward, especially for a high-efficiency boiler system. The user-friendly aspects of this system will be beneficial to the building owners,” commented Blevins.

The AM Series also works well with the existing heat pump system The Parke was already utilizing. With the ability to maintain the temperature to within a few degrees of set-point and warm the water quickly if needed, the modular system will save The Parke a good deal of money in utility costs. The modular system will allow the boilers to operate as redundant units by themselves, nearly eliminating downtime. If there is ever an issue or problem with one of the independent firing burners, it does not affect the operation of the others in the unit. Don East reports the building owners are pleased with the system. Through the first full heating system the AM Series provided reliable and comfortable heat.