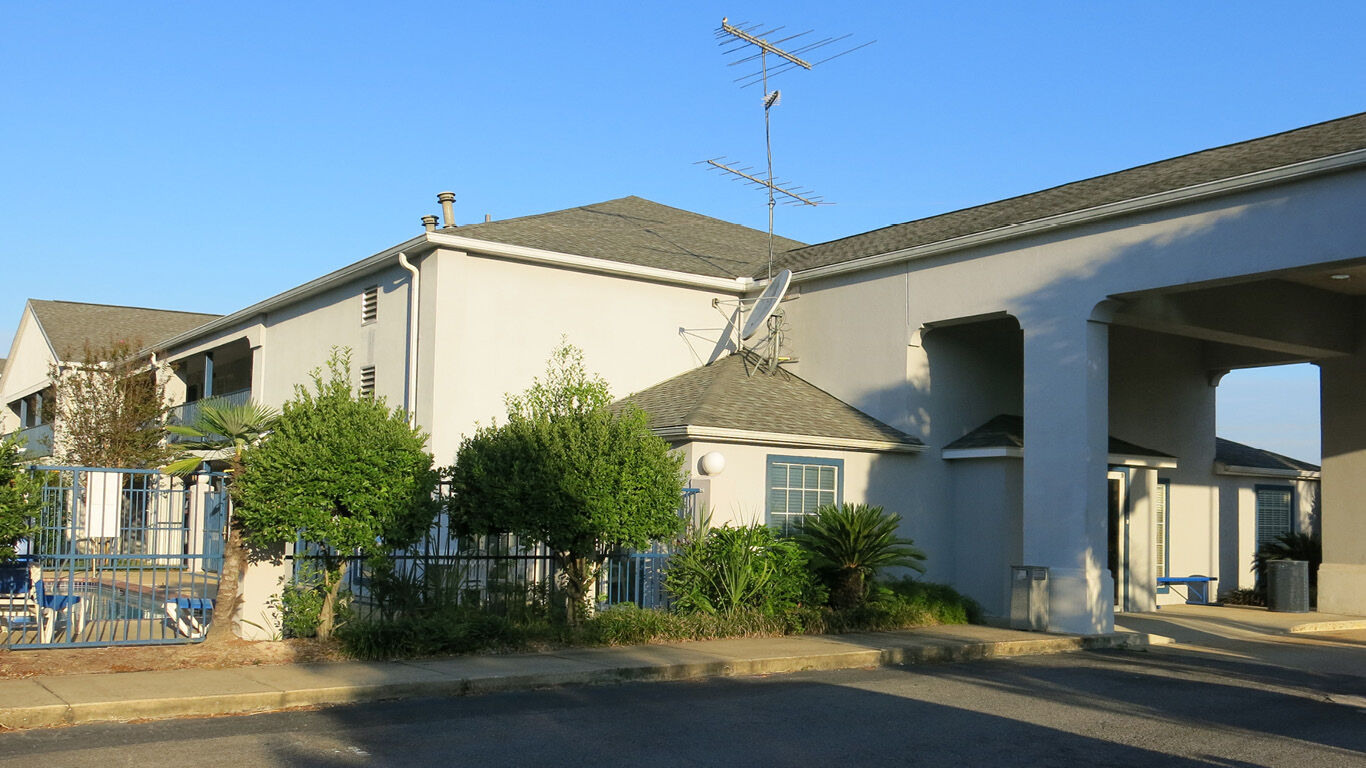 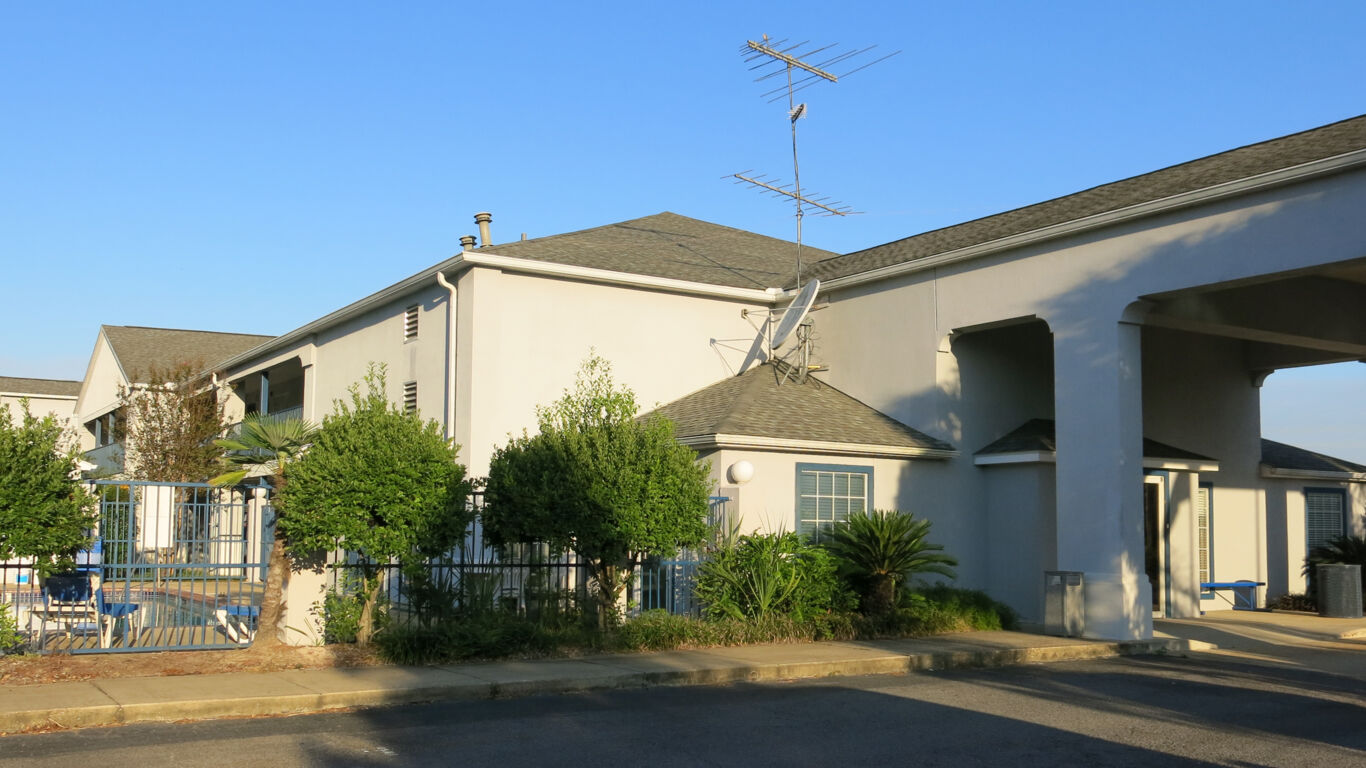 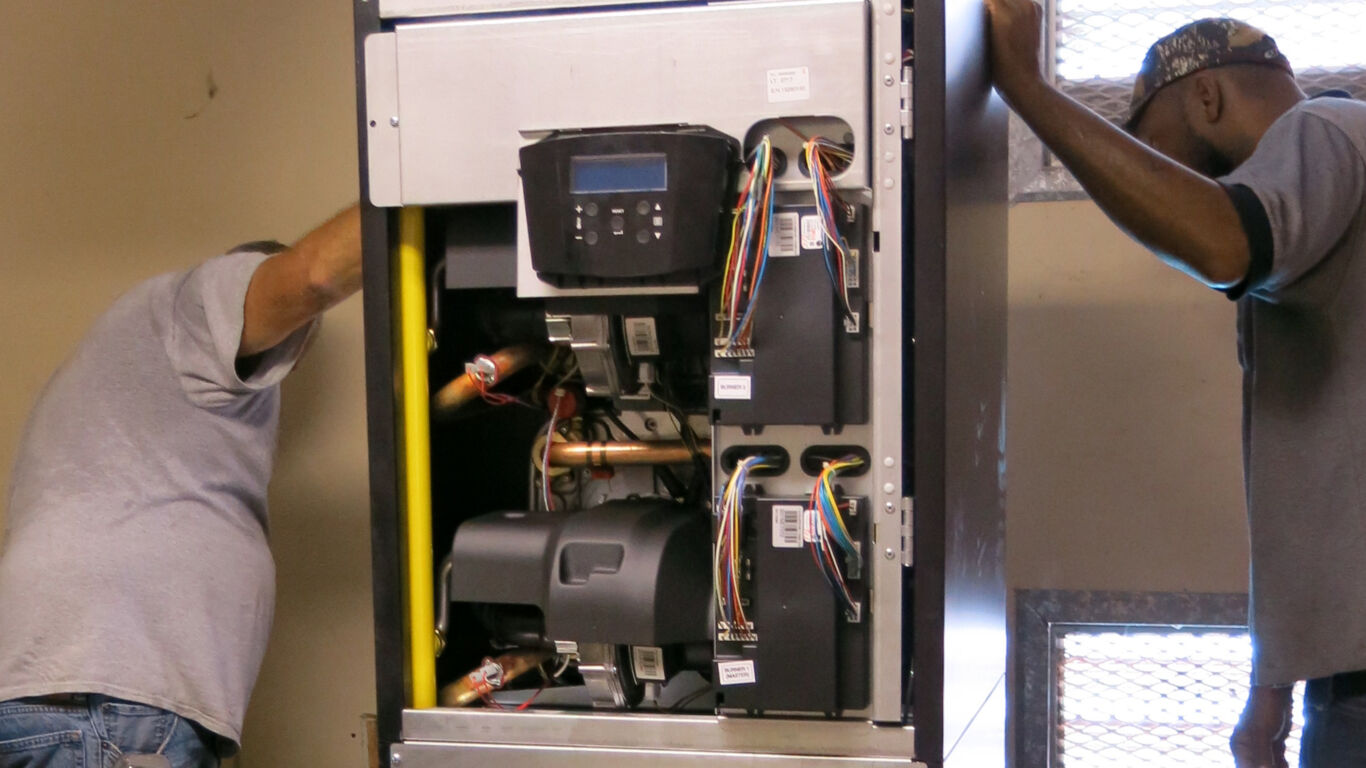 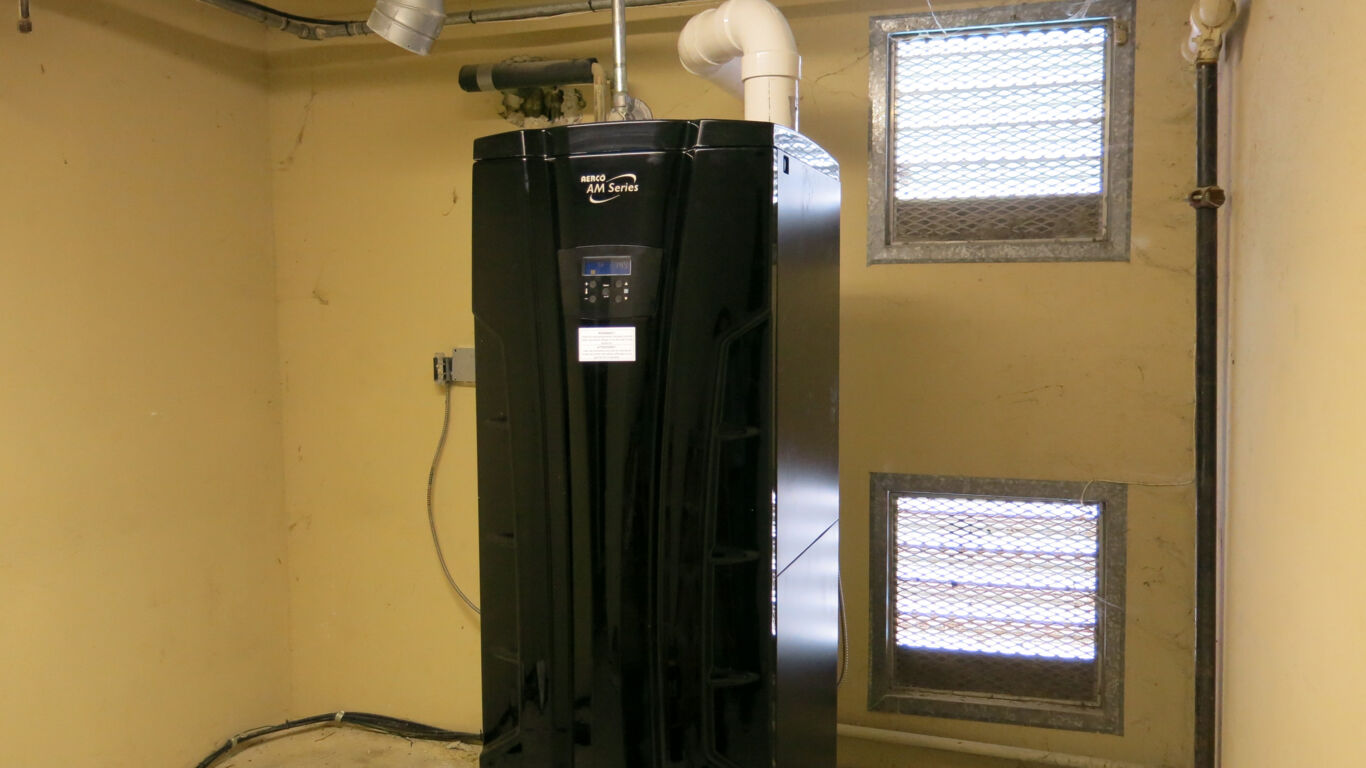 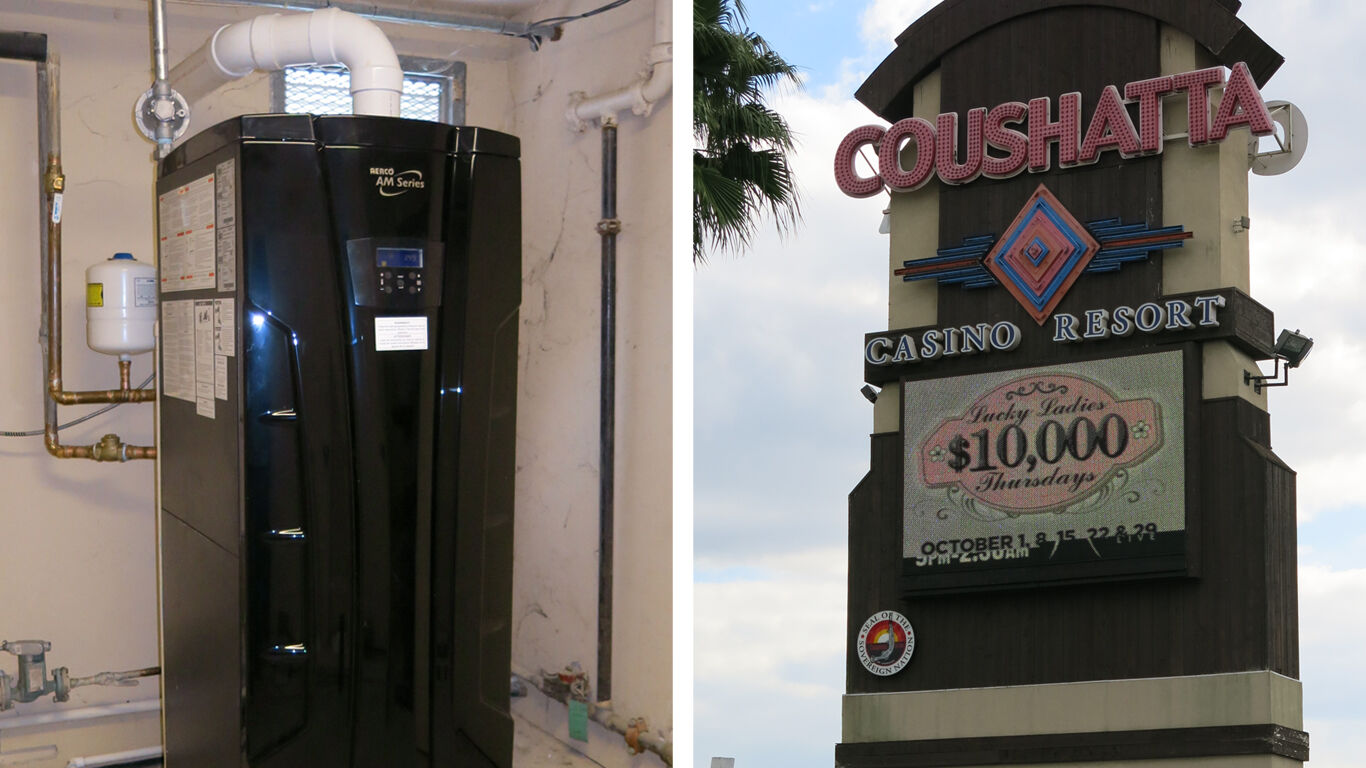 Five years ago, Coushatta Casino Resort, Louisiana’s largest casino resort, took a gamble with their heating system by installing two non-condensing, 100-gallon, 199-MBTU storage water heaters in its South Lodge. However, luck was not on their side – despite a short run time, these storage water heaters began to leak and fail. As a result, management needed to find a sure bet that would bring about a high payoff.

With three newer hotels now attached to the casino, the South Lodge was only used in the rare instance when the overflow crew for shows in The Pavilion at Coushatta Casino Theater needed a place to rest their heads. One issue with the existing water heaters was their inefficient “on-off” design, which resulted in excessive wear and tear and higher operating costs. Another factor that contributed to their premature demise was that the existing water heaters were designed for a full motel, but were now underutilized. After five short years, these issues caused the water heaters to leak so badly that the call center staff located below the water heating plant had water raining down on them from the ceiling.

Manufacturing Rep Heatran selected a single AERCO AM 500R high-efficiency water heater to fill the slot and it immediately proved to be a winning solution. Understanding and accurately assessing the customer’s needs, the system’s requirements and operating costs were considerably decreased. The storage tank volume was dropped from 200 gallons to 32 gallons, creating lower tank losses and less cycling to maintain tank temperature, while the minimum firing rate was reduced from 199 MBTU to 50 MBTU achieving tighter temperature control under the typical low loads. And by improving the maximum firing rate from 400 MBTU to 500 MBTU, the system is now also to support larger loads if the South Lodge is ever fully occupied or renovated for permanent use.

The installation itself was a breeze due to the compact footprint of the AM Series which allowed the installing plumbers to bring the unit up a flight of stairs and through a standard 30” doorway. This was significantly easier than the old heaters which had to be removed by cutting a second floor railing and using a forklift to lower them to the ground level.

Further adding to the ease of installation was the fact the AM 500R could be side-wall vented with 4” PVC venting. Rather than trying to chase through the twists and turns of the existing 6” galvanized steel venting, a single side-wall connection was used to shorten both the vent run and installation time. The installers and start-up technician were amazed at how quickly the unit was installed. “I can’t believe it is 3pm and we are completely done here” said Andrew Yearby, startup technician from ArkLaTex Mechanical.

The casino placed their bet and won by switching to AERCO. By selecting the AERCO AM 500R, Coushatta Casino Resort will be reaping a significant return on investment (ROI). With a newfound ability to modulate down as far as 10% of the maximum input, the new system will be much more efficient, saving a tremendous amount in energy bills - a conservative estimate of fuel cost savings is 25%, but energy savings could be upwards of 50% due to higher efficiency, lower cycling losses, and lower tank losses. Pair that with a lifespan that is three times that of the old water heaters, the AM 500R has given the casino an easy to install, energy-saving, reliable system.