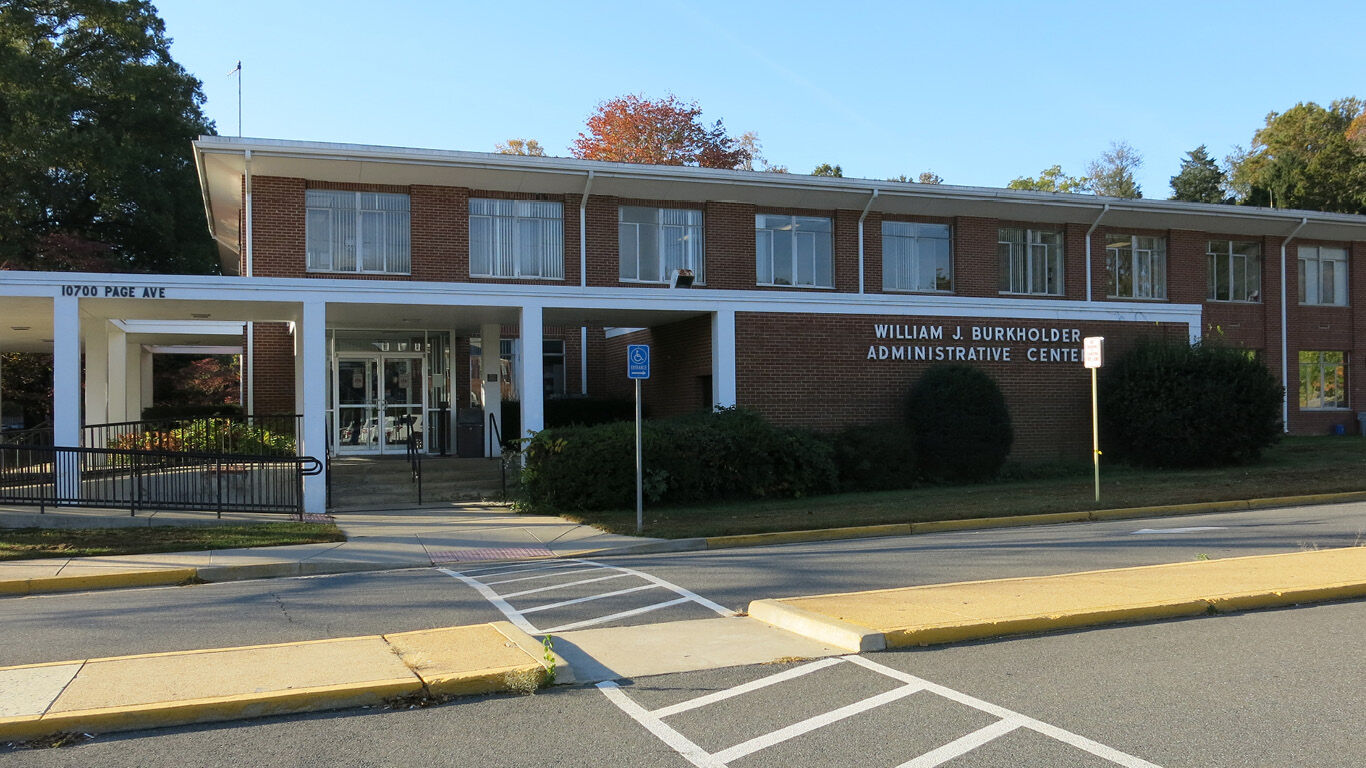 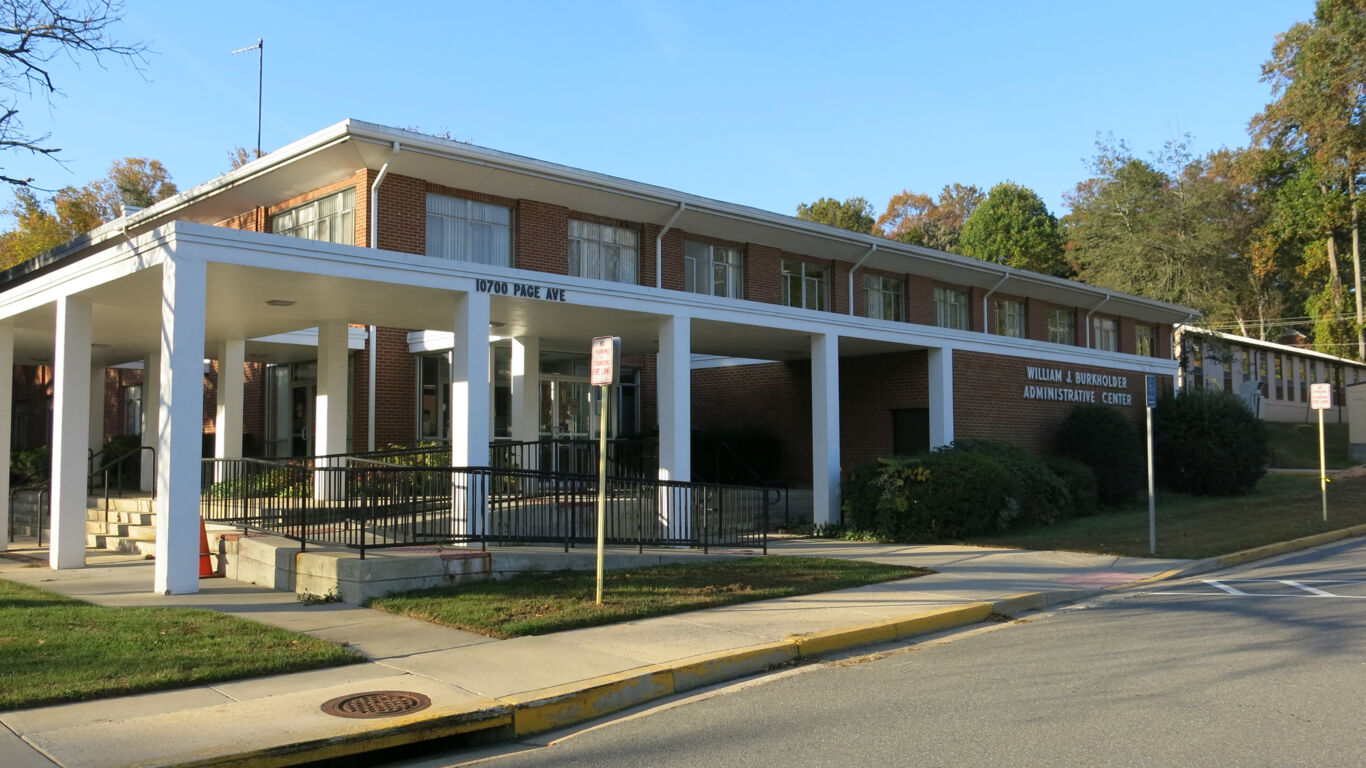 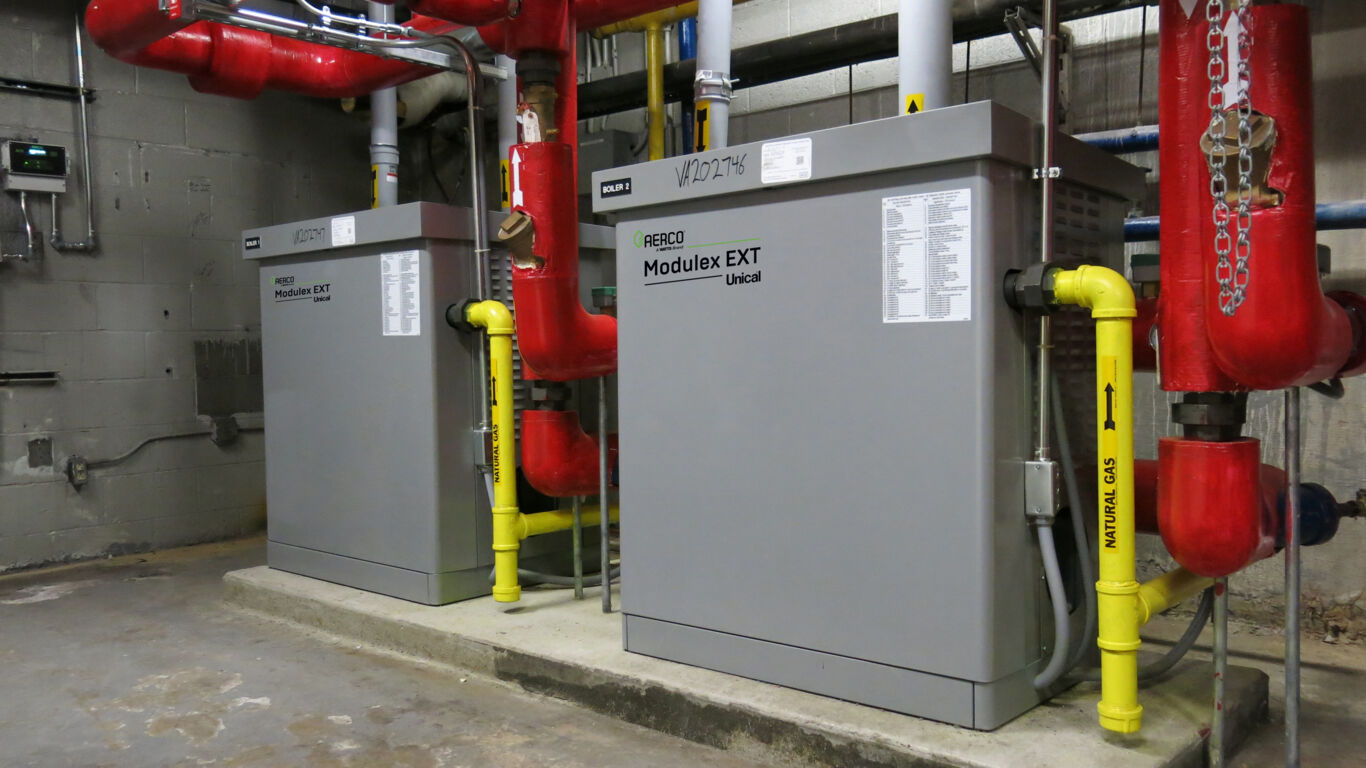 The Office of the Fire Marshall in Fairfax, VA had an emergency situation – an outdated boiler system so unreliable and inefficient the office was burning through money. The legacy four-boiler system in the basement of the William J. Burkholder Administrative Building was causing many issues, including low efficiency of about 72% due to its atmospheric and non-modulating design. The biggest problem, however, was the insufficient amount of makeup air to the room that was causing the boilers to produce a great deal of soot and fail prematurely, according to Neil Bickers, Project Manager for Fairfax County. Bickers sought a boiler solution that was smaller in size and operated at a high efficiency. He also needed an extremely reliable solution that would be easy to maintain and satisfy his budget. There was only one way to turn. “I went with AERCO and the Sam DeSanto Company because I know and trust them.” said Bickers.

Bickers and his team selected the Modulex EXT 641 for two key reasons – a smaller footprint and better venting options. Compactly designed, the boiler measures only 45.3 H x 40.6 W x 30.3 D (inches). Its unique modular design allowed for both common combustion air and common venting – both with polypropylene venting through the existing vent chase. The AERCO solution also addressed past reliability issues. Each Modulex EXT 641 has four independent modules within its enclosure, creating the inherent advantages of a multiple-boiler plant in one unit. Easy access to all operating components simplifies maintenance. As a complete solution provider, AERCO is delivering other services to increase reliability and reduce maintenance costs. AERCO and Sam DeSanto Company will use an AERCO training trailer to show Fairfax County on-site staff how to perform basic maintenance to optimize operation.

The new condensing Modulex EXT, sized correctly and combined with an aggressive outdoor reset schedule, provides an estimated 70% energy savings over the original system. Additionally, there are space savings, as the Modulex EXT is half the size of the original footprint. There is also much value associated with peace of mind and satisfaction. “With the previous system, we had soot everywhere and the room was incredibly hot. Now, it’s very clean and a comfortable temperature in the mechanical room,” said Neal.