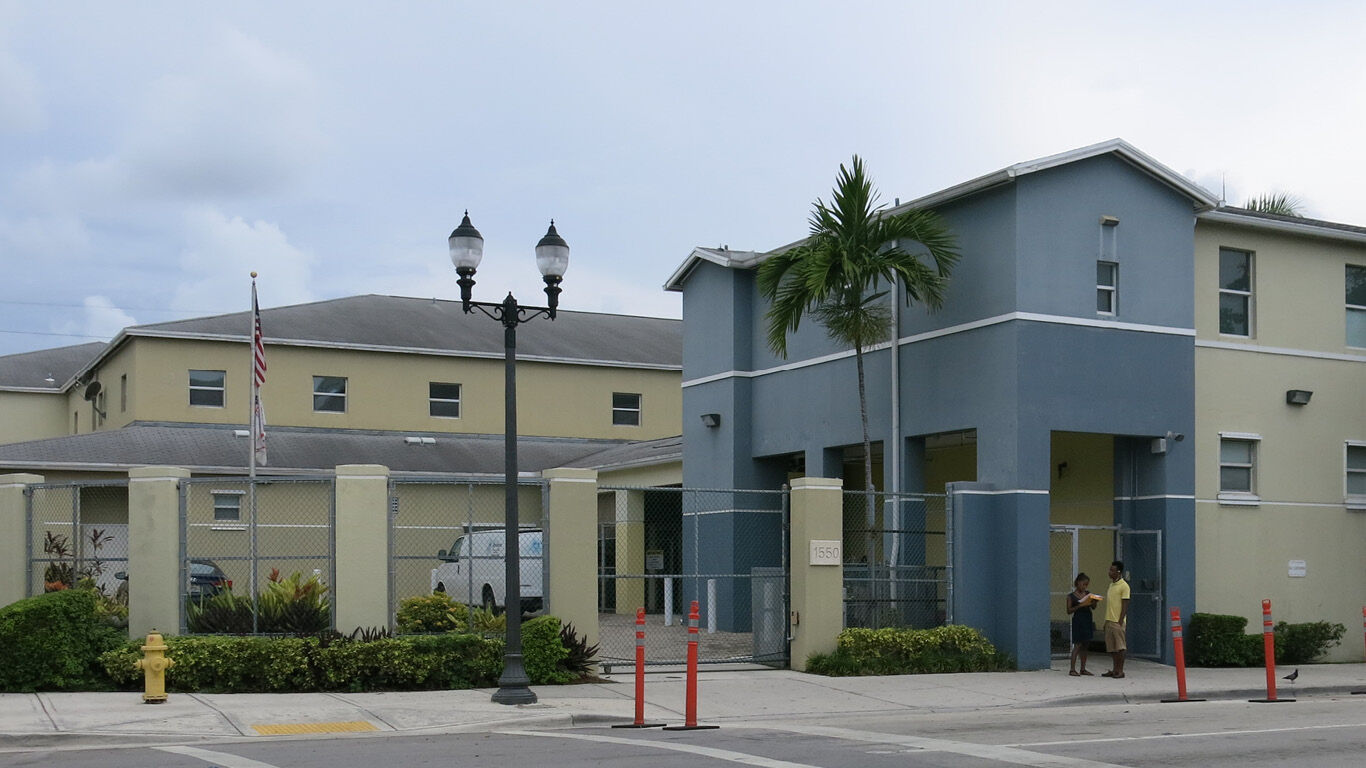 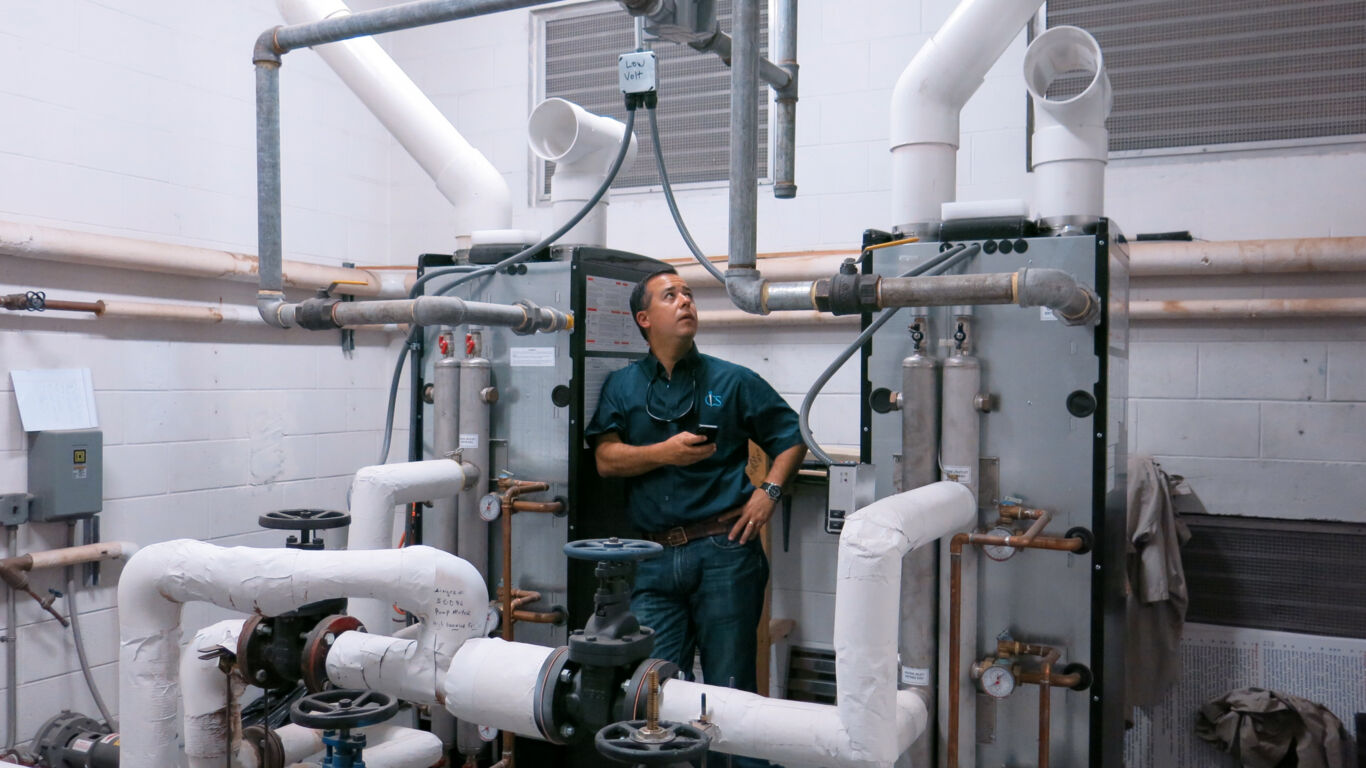 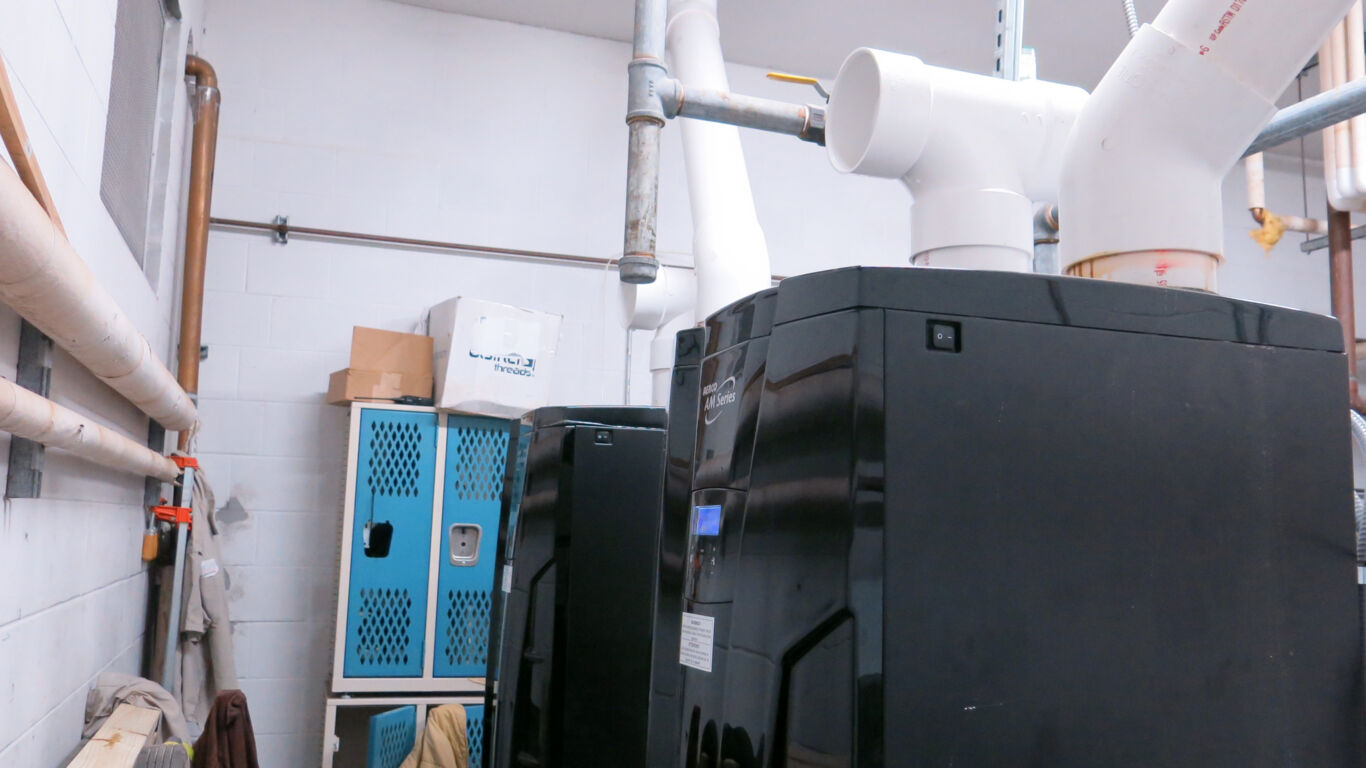 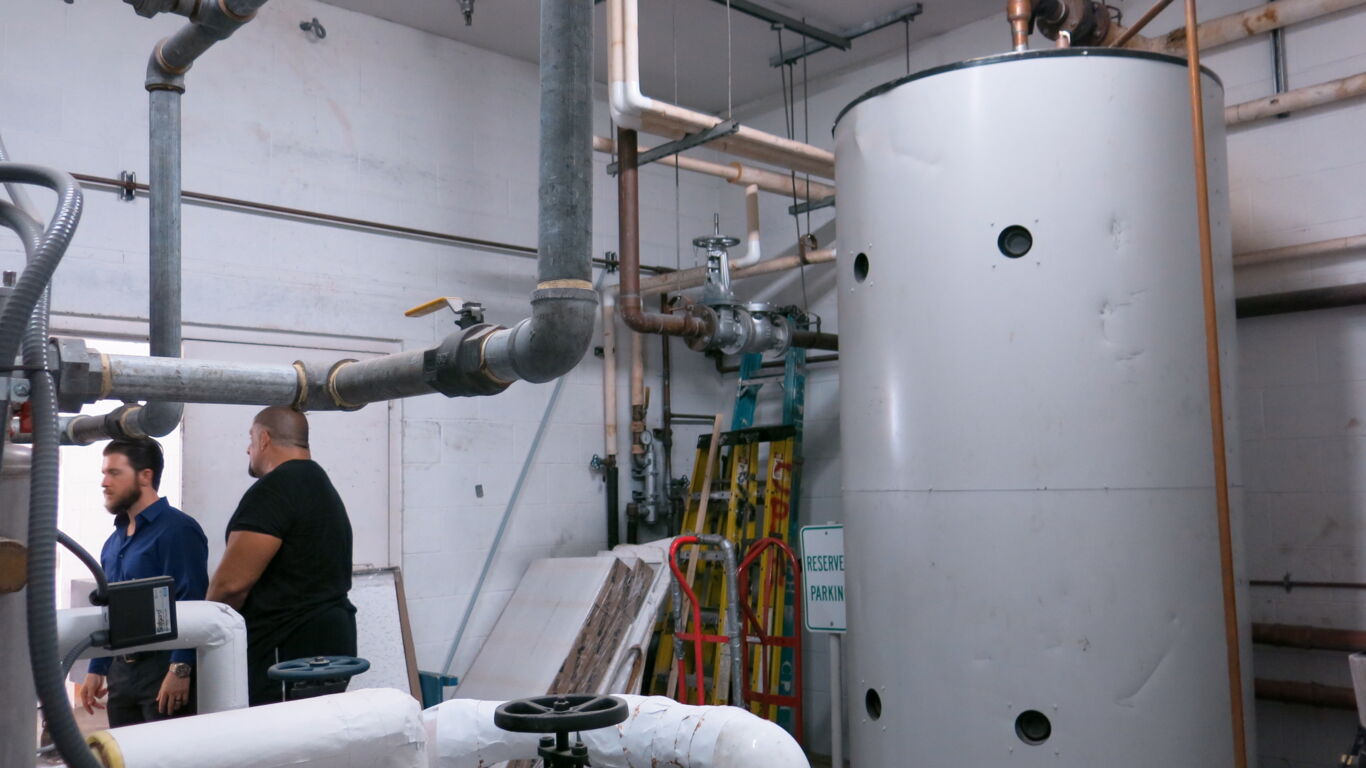 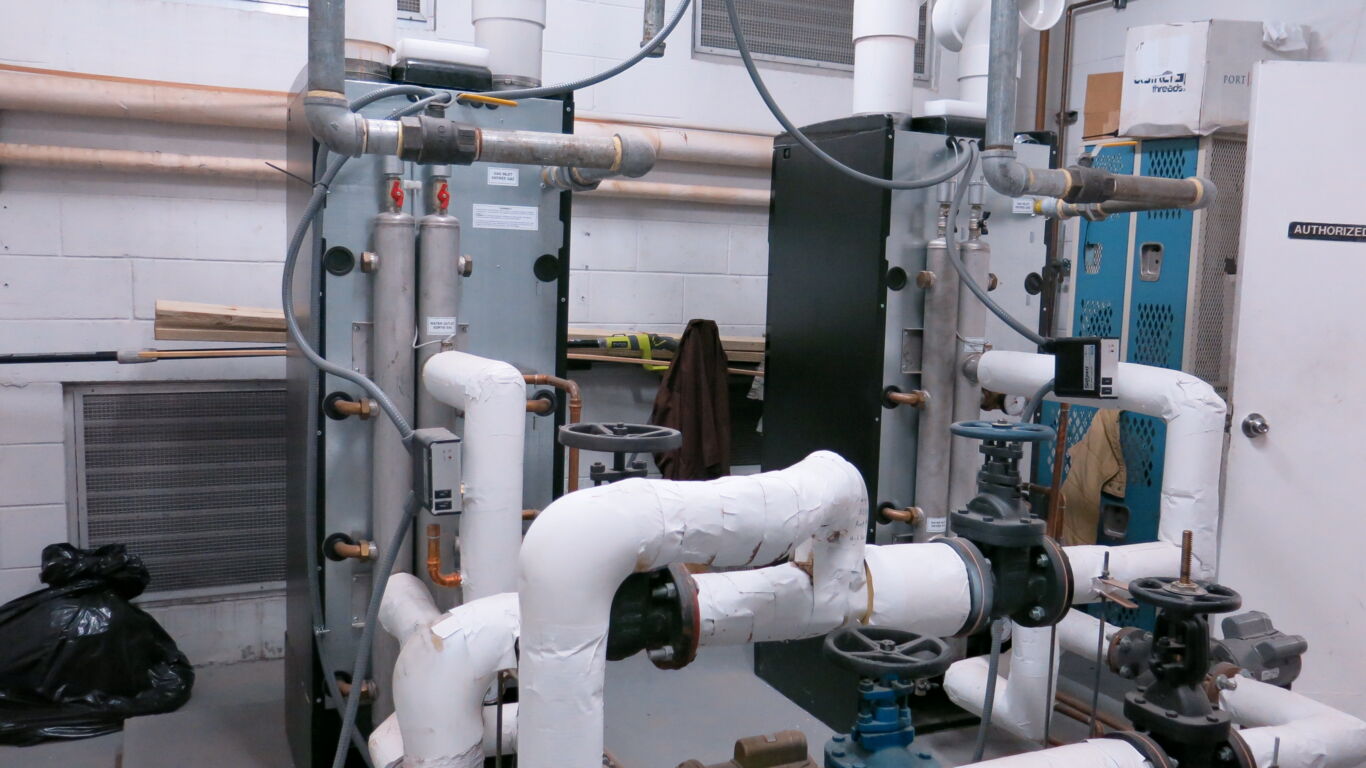 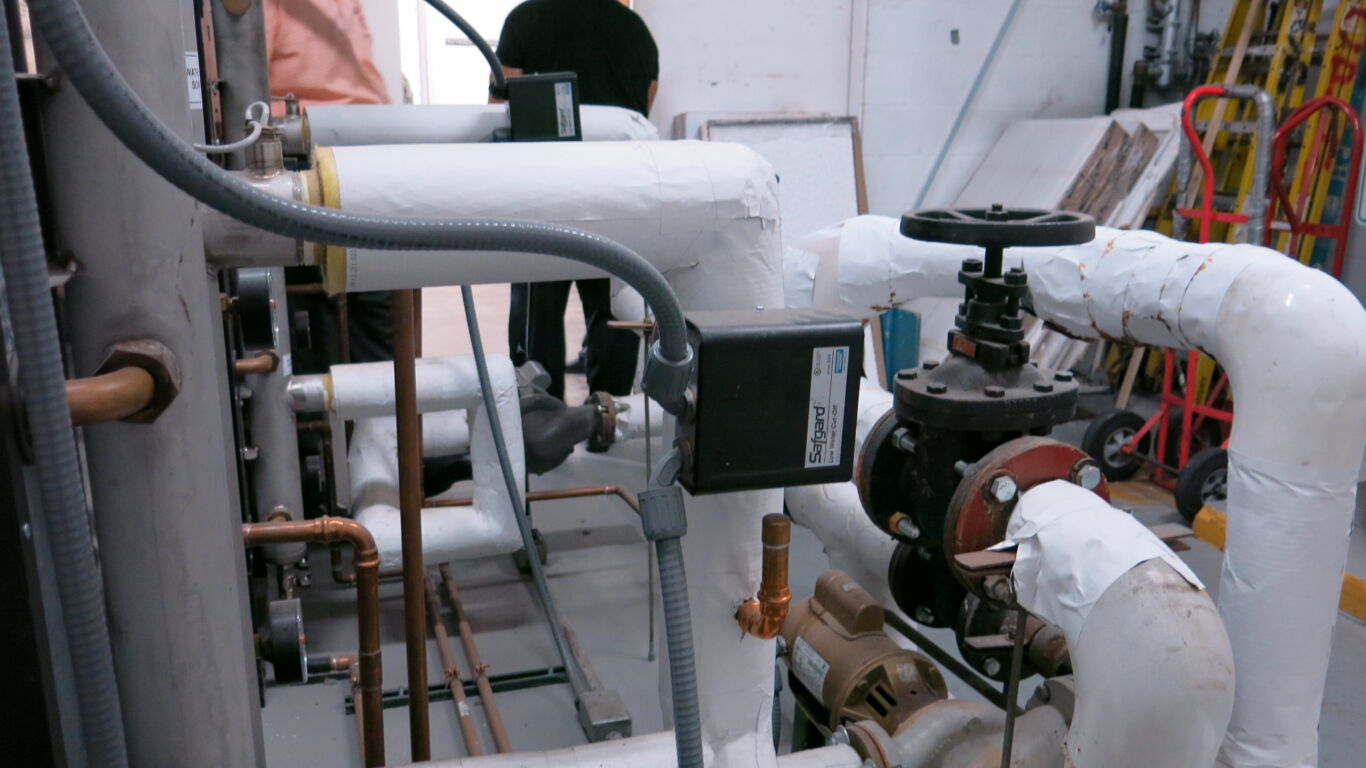 As a consistently rated 4-star nonprofit that helps shelter and support homeless people and families in Miami-Dade County, this non-profit organization is used to providing to those in need. When the water heaters in one of its transitional houses began to fail during the holiday season, however, it was the organization that sought assistance. AERCO and Integrated Cooling Solutions (ICS) answered the call, and thanks to the overnight delivery of two AERCO AM 750 water heaters, the non-profit organization was able to bring some joy during the holidays and many days after.

In the weeks leading up to Christmas, the non-profit organization, which services the needs of approximately 5,000 men, women and children annually, noticed that the two water heaters in its Miami shelter were beginning to fail. The one saving grace was that the 2,000-gallon storage tank was still in working order.

For the staff, finding reliable, highly efficient water heaters was only half the issue. The bigger concern was having the new units installed and operational as quickly as possible. The last thing Facilities Manager Tom Pilla wished was to have the nearly 800 people who reside in the Miami housing to be without hot water.

There was only solution that met the performance and short lead time criteria – AERCO. Two AM Series 750 water heaters in Atlanta were overnighted to Miami and ICS representatives were there first thing in the morning to begin the project.

The AERCO AM Series 750 units proved to be more efficient than the legacy water heaters. With three separate thermal heating modules designed into the AM 750 units, the water heaters provide built-in redundancy to the system in a compact footprint. Its full front access allowed for easier, more flexible, installation.

In keeping with its commitment to make sure there was always hot water, ICS worked with the Pilla to valve off and replace one water heater at a time, so the upgrade was done without interrupting hot water for residents.

“We never need more than one unit at a time and always have hot water, thanks to AERCO,” said the facility engineer.

The two AM 750 water heaters, which offer up 98% efficiency, are part of a hot water system that is creating significant fuel savings. Additionally, the AM Variable Radial Circulation heat exchanger is highly resistant to scale build-up to increase the expected lifetime of the system, promoting uptime reliability. The simple operation and easy maintenance keeps costs down, as well.

The design and performance of the AM Series also allows the system to operate with much smaller storage. Because of this, there are plans to replace the existing 2,000-gallon tank with a 120-gallon alternative, which will significantly lower energy costs. Plus, the smaller storage tank will dramatically cool down the mechanical room.