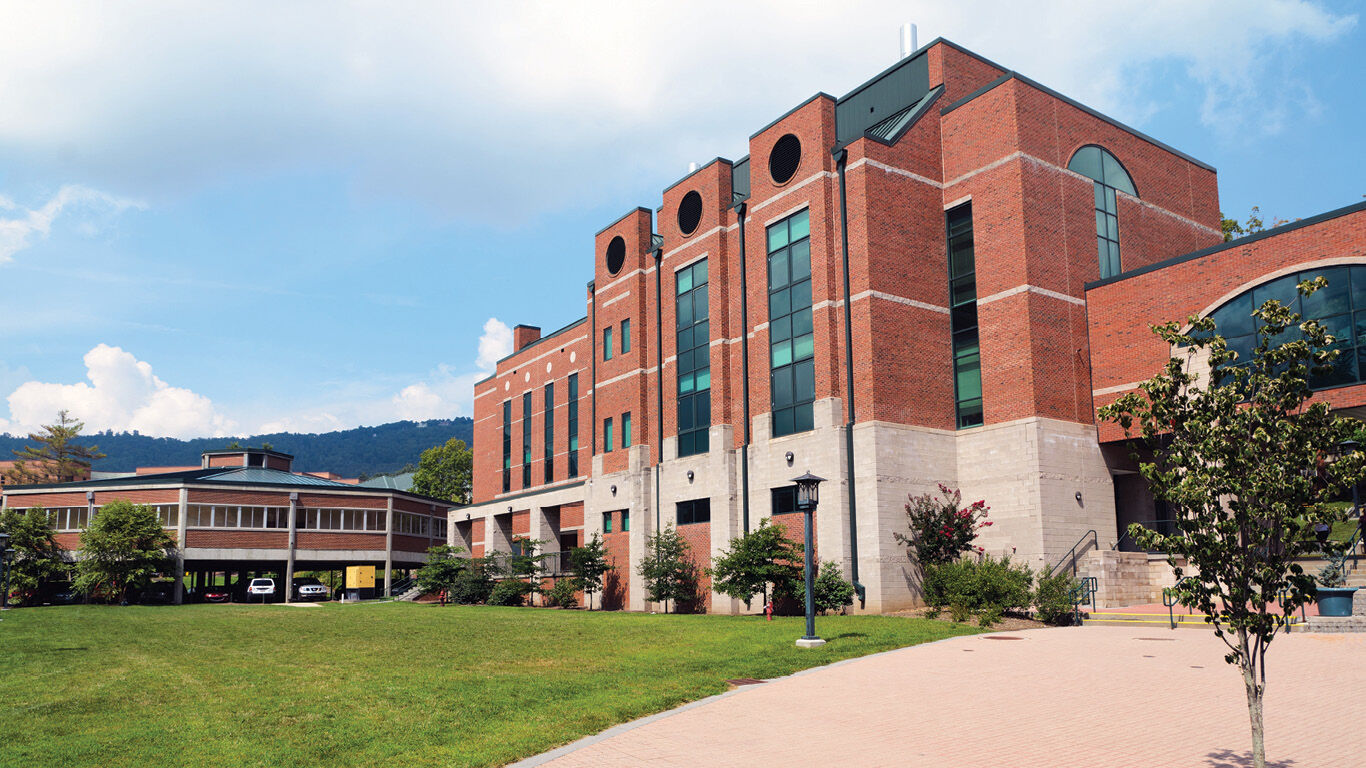 This Pennsylvania nursing home is a 395-bed facility. A central plant of three, 40-year-old oil-fired steam boilers—supplying three U-tube semi-instantaneous indirect domestic water heaters and a 250-gallon storage tank—provided space heating and domestic hot water for the facility. The system was meeting demand, although it was old and very inefficient—calculated in the 50 to 60% range. A gift shop, located above the boiler mechanical room, had to run air conditioning year round, because the heat would melt the shop’s chocolate.

Consolidated Engineering, brought in to design the new system, had extensive experience with AERCO products and highly recommended them. The firm specified three AERCO Innovation 1060 water heaters and three Benchmark 2000 MBH boilers for the upgrade, along with converting to natural gas from oil. The Innovation 1060s and Benchmark 2000s, with their 95+% efficiency and compact design, made perfect sense for this busy facility:

In this part of the country at this time, the average price of heating oil was $2.61/therm ($3.70/gal.), while natural gas was only $.81/therm ($8.13/1000 cubic feet). The combined effect of lower fuel costs, higher system operating efficiencies, and the ability not to run the boilers for a good portion of the year, resulted in fuel bills that were one fifth of the prior year.