A Rewarding Lesson In Energy-Efficient Economics for a California University 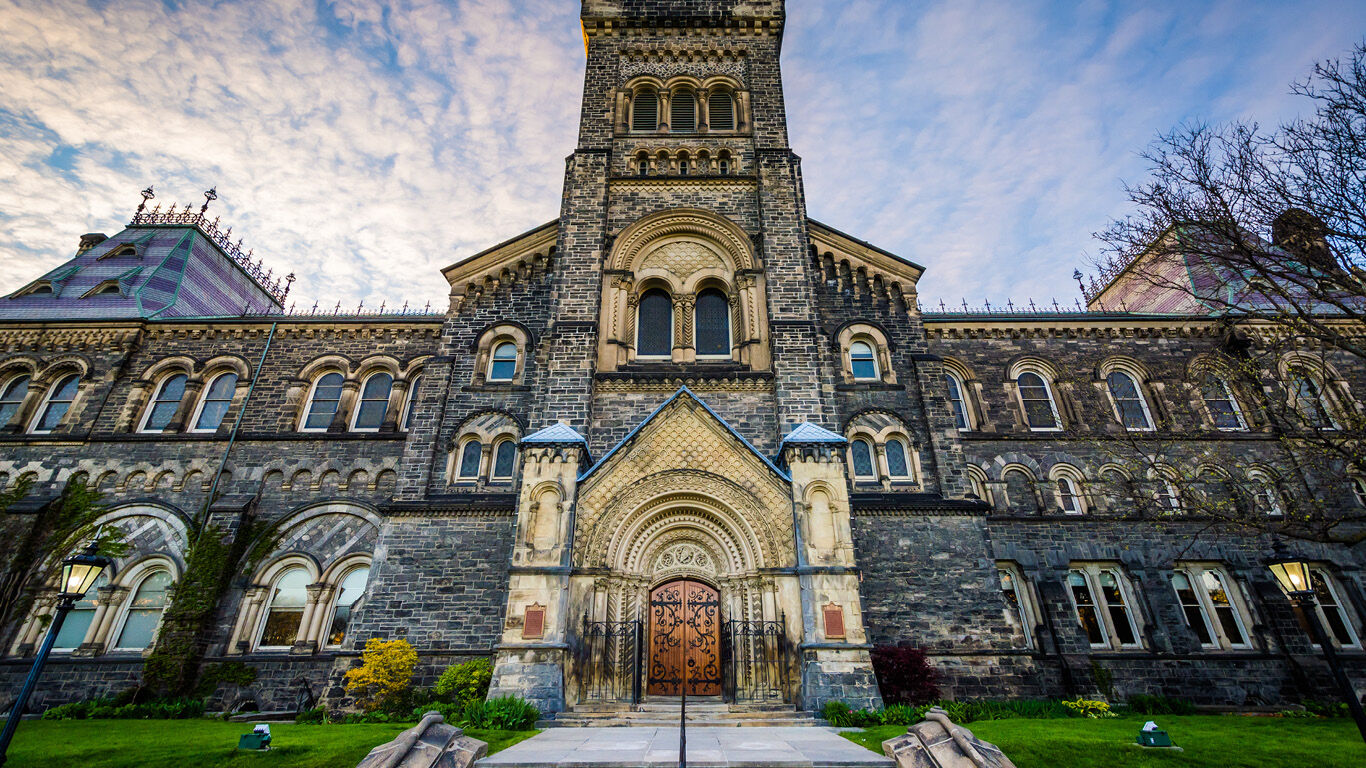 A Northern California university was interested in upgrading its space heating and domestic hot water heating systems in a number of its dormitories. The building relied on a centralized system supplying steam to heat exchanges for space heating and to indirect domestic water heaters. The system was meeting the building’s needs, but it was far from efficient. The university’s plant had to operate continuously to meet year-round domestic hot-water demands, which cost a small fortune just to operate. Inefficiencies were in the 50 to 60% range, and the system was getting old.

Clyde Equipment and the engineer hired to redesign the system were both familiar with AERCO products and their high performance. The plan was to replace the centralized system with a much more efficient dual system. The 96% efficient, tankless Innovation 1060 and the Benchmark 3000 offered the maximum operating efficiency the university was looking for:

In the first year of operation, the Innovations and Benchmarks exceeded all expectations in energy savings. The school saved $48,000 from the previous year, when the old system was operating. At that rate, the units would pay for themselves in a matter of just three years. After seeing these stellar results, the university upgraded two more of its dormitories with three more Innovations.