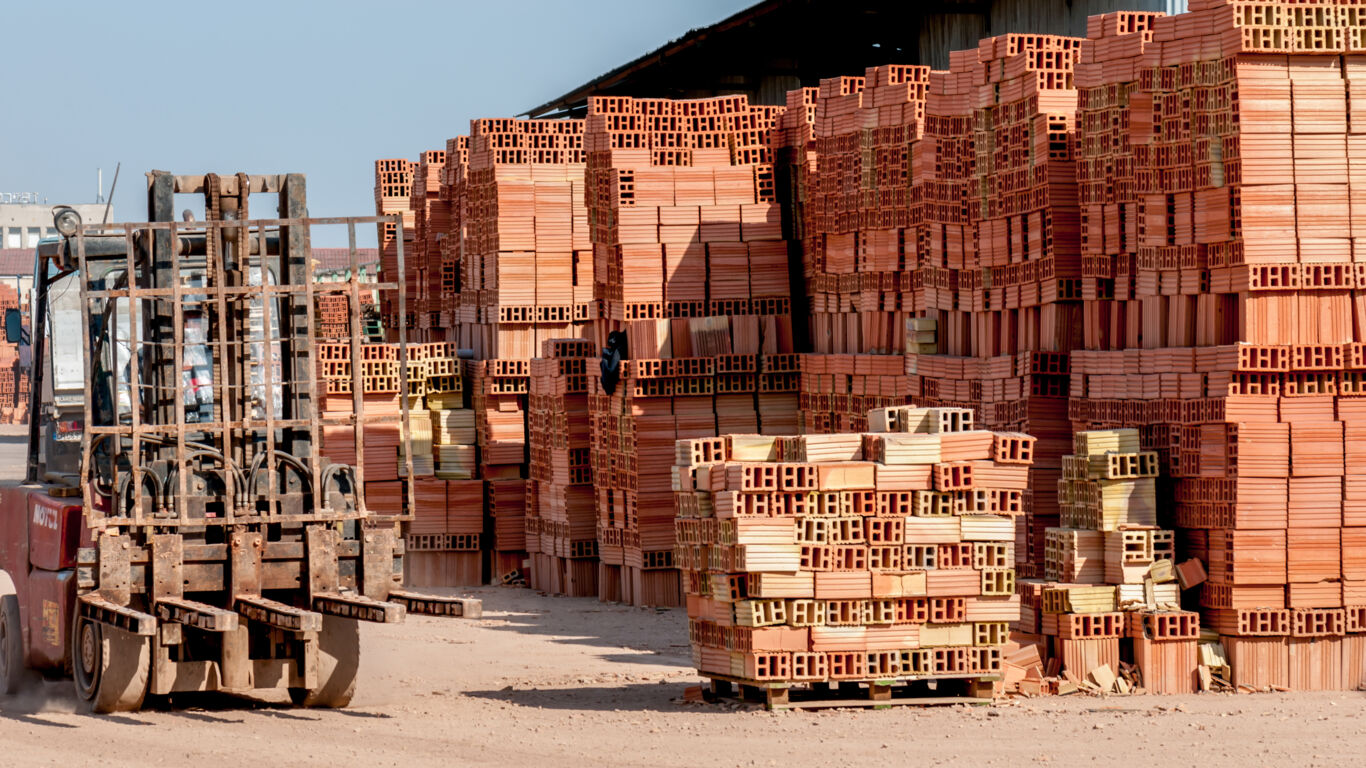 In 2007 after nearly ten years in service, countless repairs, deteriorating efficiency and four consecutive increases in annual natural gas consumption, OFS Fitel, LLC (OFS) needed to replace its five, one million BTU/hour copper-fin boilers or face the possibility of a total system failure. Installation of two AERCO Benchmark 2.0 Low NOx (BMK2.0LN) boilers has not only kept the facility operational, it has enabled the Avon, Connecticut-based fiber optic manufacturing company to reduce energy consumption by 25% in the first year. Monthly tracking by OFS reveals the role that the high turndown and condensing operation of the new system play in the energy savings.

While the decision to make a change was simple, other aspects of the project were challenging. The new boilers needed to fit into a very small space on an equipment mezzanine, there was a strict timeframe for installation and the budget was tight. OFS management worked with its HVAC contractor - Bloomfield, CT-based Tradesmen of New England (TNE) and Ed Adajian of Adajian Engineering to aid with the solution.

Considering all the requirements set forth by OFS, the TNE team began researching boilers that could match the peak output of the old boiler plant while providing greater efficiency and savings, as well as fit in the allotted space. The solution was two of AERCO's condensing and fully modulating BMK2.0LN boilers and the company's multi-unit controller, the AERCO Boiler Management System (BMS).

"During the selection process, the standout characteristic of the Benchmark boilers was the efficiency. Their condensing design and 20:1 turndown was very attractive," said Marc Riccardi from TNE. "Even though the initial cost was higher than a direct replacement would have been, we felt confident that the savings from the lower energy requirements of the boilers were going to be significant." Compared to the existing system, these BMK2.0LN features created new opportunities -- and delivered considerable benefits – to OFS.

Although original copper-fin boilers were listed as Category IV - condensing appliances - the limitations of the equipment became evident almost immediately. Upon the first exchanger corrosion failure, the manufacturer advised that only >140°F be returned to the boiler plant. Consequently, OFS' 20°ΔT hydronic heating loop was operated based on 180°F supply setpoint/160°F return to protect the copper-fin boilers from the corrosive impact of condensing operation. For fear of voiding the remaining warranties by returning cooler water to the copper-fin boilers, OFS never varied these operating parameters.

Condensing happens when water vapor, a byproduct of the combustion process, is forced into a liquid state. This change of state releases and allows recovery of approximately 1,000 BTUs of energy for every pound of liquid created. When condensing takes place in the heat exchanger (vs. the flue), boiler efficiency increases by about 10%. Importantly, condensing occurs naturally -- when the water vapors cool below the dew point of natural gas (typically 135°F). By flowing relatively cooler return water (<130°F) into the heat exchanger, AERCO’s boilers begin to condense to yield greater efficiencies. And the colder the incoming water is, the greater the benefit. In fact, with 60°F incoming water at low fire, the stainless steel heat exchanger of the BMK2.0LN boiler can achieve 99.3% operating efficiency.

Based on the outdoor reset schedule and the existing system's 20°ΔT, the new BMK2.0LN boiler plant at OFS should operate in condensing mode anytime that outside air temperatures rise above 45°F.

While the benefit of the new boiler's condensing design is greatest during the warmest weather, savings from the new system's superior turndown are realized all year. Each of the original, one million BTU/hour, copper-fin boilers was equipped with an ON/OFF burner. Units in the plant were operated sequentially. The result was an inefficient system whose lowest operating level was one million BTU/hour. Since only four of the units were needed at peak load, the plant had 4:1 staged turndown. It could meet loads of one, two, three or four million BTU/hour effectively - but units would cycle on and off repeatedly to meet any other demand. Cycling wastes energy.

In contrast, the BMK2.0LN boiler delivers 20:1 turndown to perfectly match any load from 100,000 to 2 million without cycling. Managed by AERCO's multi-unit, BMS controller, the new four million BTU/hour boiler plant has 40:1 infinite turndown. Cycling only occurs when loads dip below 100,000 BTU/hour. During the majority of the heating season, the boiler plant's input is at perfect equilibrium with the building's fluctuating load.

"Energy savings from reduced cycling are obvious during colder New England weather when there are far fewer opportunities to condense," said Riccardi, "but I think that it's actually during the summer months, when loads are at their very lowest, that the new equipment really shines. Rather than responding to demand with repeated blasts of one million BTU/hr., the Benchmarks can steadily deliver as little as 100,000 BTU/hr. without shutting down."

Another important aspect of the project was the Benchmark's compact design. The units occupy a very small footprint (12 sq. ft.) and can be installed in pairs with zero side-wall clearance. The two BMK2.0LN units fit the bill for the tight space constrictions of the project.

Installation was scheduled to be done over Thanksgiving weekend, between Friday and Monday morning when the plant would re-open to resume manufacturing. TNE coordinated the efforts of its personnel, as well as the work of electricians, riggers, roofers and pipe fitters required for the job. The boiler flat was positioned off a main stairwell and the two BMK2.0LN boilers were housed there side by side. The delivery of fully wired, factory-tested equipment helped the installation to come off without a hitch. The new boiler plant was online before the building ever became cool.

The AERCO BMS, a multiple unit boiler controller, coordinates operations of the two units to maximize operating efficiency of the boiler plant. The BMS was easily integrated into the building's existing Energy Management system via Modbus communications protocol at no additional expense to OFS. Today, managers can remotely change reset schedules and system set points for the boiler plant from a remote computer.

After a calibration and adjustment period used by TNE, OFS began to experience savings. Tracking monthly gas consumption clearly demonstrated the combined power of turndown and condensing operation. Overall, the company reduced its natural gas consumption by 25% during the first year.

As an added benefit, the new system emits less Nitrogen oxide (NOx) than the copper-fin boiler plant. The BMK 2.0LN boilers are designed with low NOx burners that consistently measure <30 ppm of NOx corrected to 3% excess oxygen at all firing rates.

"Overall, the end result has proven to be a great success. Everyone associated with the project worked together to ensure that the new boiler system would maximize efficiency and savings. Thanks to the BMK2.0LN boilers, we have achieved that goal," said Riccardi.